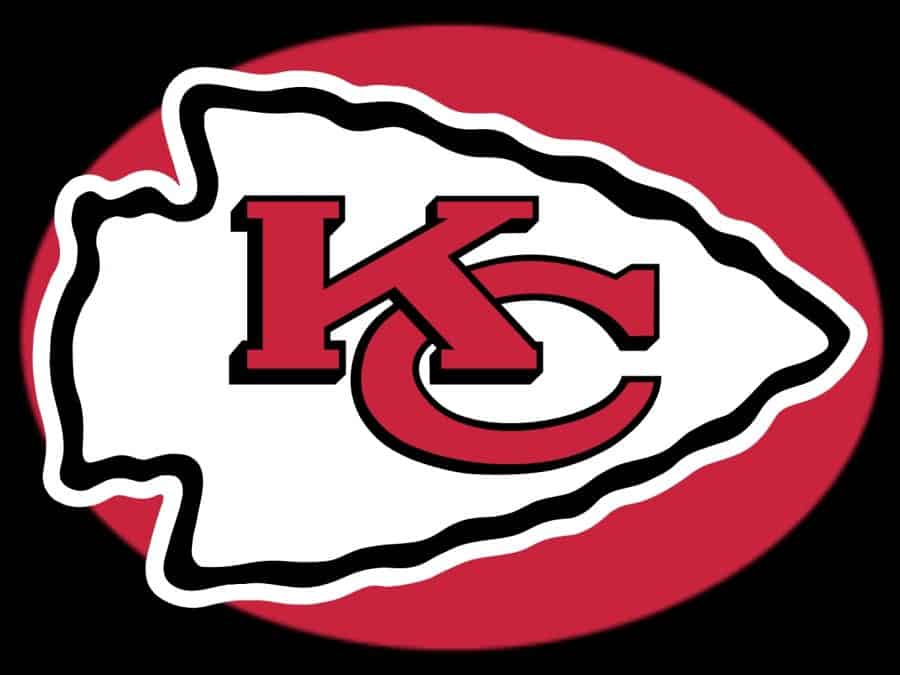 Kansas City Chiefs advanced to the Super Bowl after beating the Buffalo Bills in the AFC Championship game. Patrick Mahomes will face Tom Brady in the match for the Vince Lombardi trophy.

The Chiefs opened the match slow but showed all of their offensive talents in the second quarter’s early stage, once they turned a 0-9 deficit into a 21-9 lead, with three consecutive touchdowns.

Patrick Mahomes organized his attack superbly, not having a single turnover, throwing for 325 yards and three touchdown passes. He had massive help from Tyreek Hill and Travis Kelce, who were unstoppable.

Hill had 172 yards received, while Kelce added 118 with two touchdowns both in the second half. Even though the Bills knew that the football would go towards these guys, they couldn’t prevent them from catching the same. Apart from Kelce, Mecole Hardman had one touchdown catch as well.

Chiefs’ rushing game was excellent as well, with Darrel Williams and Clyde Edwards-Helaire delivering a score each. KC ran for just 114 yards, but it seems that Andy Reid chose the perfect moments when to include his rushers.

Bills had momentum initially, and even though Josh Allen threw a pick early on, the guests from Buffalo managed to regain the football and score once more. However, the second sequence saw them eating the dust behind the Chiefs, who were in turbo mode.

Allen had 287 yards thrown, and he even ran for 88, but that wasn’t enough. The young QB threw two TDs, while also suffering four sacks for a 53-yard loss.

Stefon Diggs, his favorite target, was cut off, with just 77 yards through the air and without a score. Dawson Knox and Isaiah McKenzie were the ones with TD receptions among the Bills.

This game shows that the team from Buffalo relies upon Allen too much, and that their game is pretty much one-dimensional, and that is not enough to win the title.

As for the Chiefs, they are back in the Super Bowl. The Buccaneers await them in Tampa Bay, with Raymond James Stadium hosting the Super Bowl LV. It will be the first time in the NFL’s history that one team plays the SB match at home.