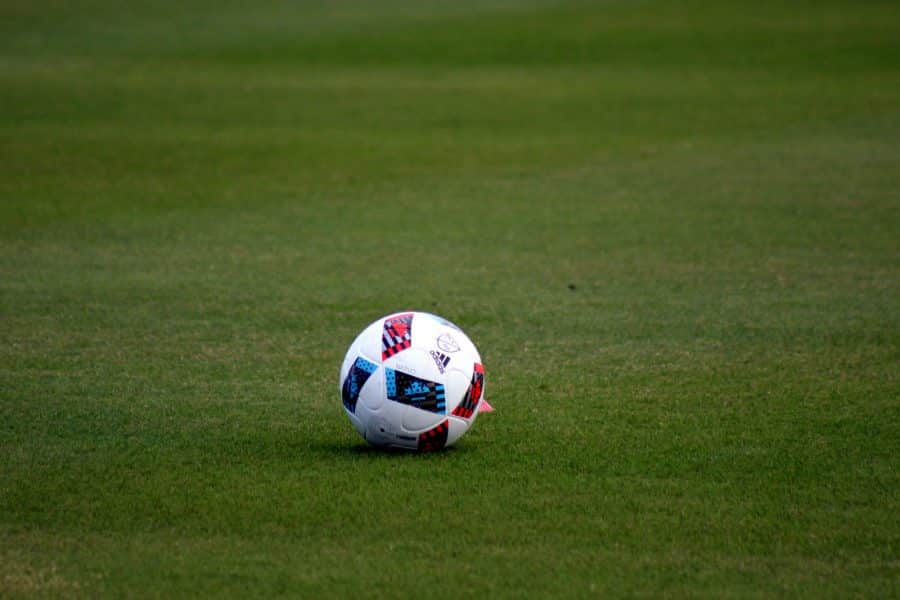 LAFC suffered a heartbreaking loss against UANL Tigres in the CONCACAF Champions League finals, losing the advantage to suffer a 1-2 defeat.

Bob Bradley’s team didn’t have the strength to defend a 1-0 lead reached in the 61st minute, allowing two goals in 12 minutes, to see the Mexicans winning the title, and preventing FC from being the first MLS team to win the trophy.

It was a devastating ending of a dream run for the blacks and gold, who were looking very good in this match, challenging and competing with one of the best teams in the Americas.

Diego Rossi netted in the 61st minute, following Mark Kaye’s superb lob cross to the far post, where Rossi rushed in and flicked the ball above both the defender and Tigres’ goalkeeper.

It seemed that the FC is in the driving seat for good, as they had another chance quickly after, only this one didn’t result in a goal, as the goalkeeper Guzman denied Carlos Vela’s shot.

Wasting good chances at this level is expensive, and the LAFC’s players learned that in the hardest possible way, as Hugo Ayala scored following a corner kick in the 72nd minute. It seems that it was the game’s turning point, with the Mexicans getting a massive momentum, and FC losing the spark on the other side.

The Americans couldn’t withstand the pressure, and UANL used that. Andre-Pierre Gignac, who was virtually invisible up to that 84th minute, showed his quality with a laser-precise shot that ended behind Kenneth Vermeer. It wasn’t a powerful strike, but it left no chance for Vermeer to stop it.

Since establishing the CONCACAF Champions League, this was only the second time that one American-based team reached the title game (following Real Salt Lake‘s appearance in 2011). It is a pity that these finals didn’t see two matches, instead of just one at the Exploria Stadium in Florida. COVID-19 havoc affected and disrupted everything, and the organizers had to adjust to the new circumstances.

For Tigres, this is a crown of hard work and a reward for reaching the finals three times in the last five seasons. They would lose the finals back in 2016,2017 and 2019, the previous two times by a one-goal margin in a two-legged contest.