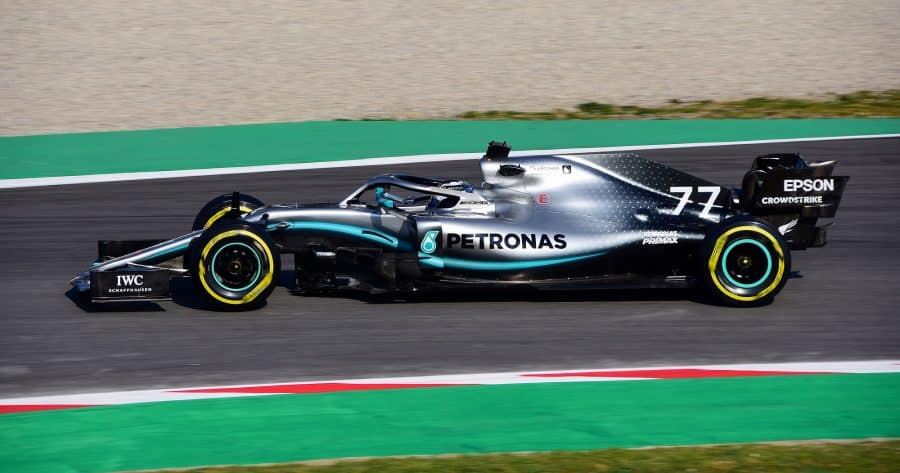 This was the fifth victory for him in this campaign after seven races, and the Brit once again proved that he doesn’t have a worthy competition in the F1 caravan right now.

Meanwhile, his teammate Valtteri Bottas was behind, with the Fin once again experiencing an unpleasant situation served from his pit. As the race neared the end, he asked for permission to attack Hamilton and go for the win, but the negative answer came from the other side.

This is not the first time for Bottas to face such discrimination, as some say, and many are predicting that he might enter an open dispute with the team anytime soon.

He and Hamilton led from the start until the end, keeping the first two places in the same order as before the race began. It is the 30th time that these two guys managed to achieve this, which makes them the record holders in this category.

Max Verstappen was third, and the young Dutchman didn’t have any chances of improving his starting position this time, as both Silver Arrows simply ate the track this Sunday. Daniel Ricciardo was fourth. Esteban Ocon earned the fifth position in the last lap, overtaking Alexander Albon, and Lando Norris ended seventh.

Ferrari was once again poor. Vettel and Leclerc were 13th and 14th, having lots of problems with both tactics and the vehicle. It seems that this might be the worst season for the Prancing Horse in the last few decades, and their fanbase is already pretty frustrated and annoyed with all the negativity going around and inside the team.

Today’s problems with pit-stops where they called Leclerc twice despite his will, and on the other side, didn’t allow Vettel to come even though he wanted are just a reflection of the situation in this team.

Lewis Hamilton leads the drivers’ standings with 157 points, Verstappen is second with 110, and Bottas comes third with 107. Albon is 4th with 48, three more than Leclerc.

The F1 championship continues with the Italian Grand Prix in Monza, already next weekend. 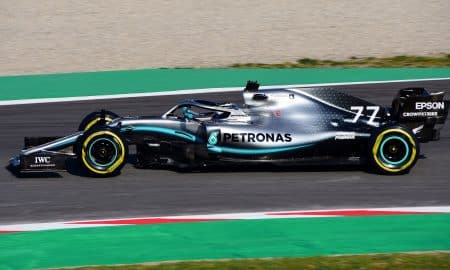 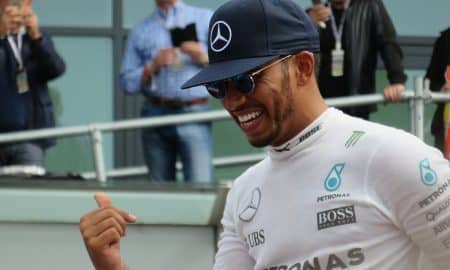 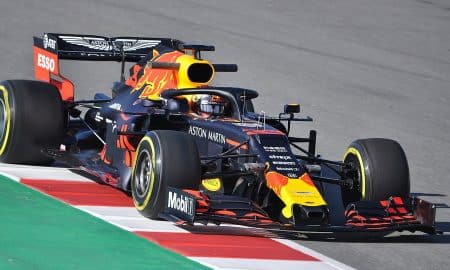