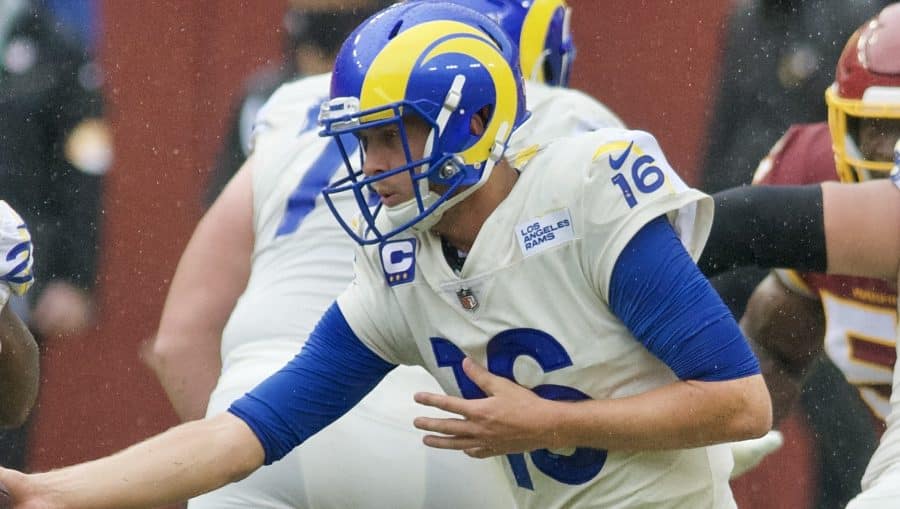 LA Rams beat the Chicago Bears 24-10 in the closing match of NFL Week 8. The Rams recovered from the last week’s failure, beating one of the best teams in the conference and staying in the hunt for the top spot of their NFC West division.

Chicago’s defense was not enough in this matchup due to the offensive team’s terrible performance. Nick Foles threw two interceptions, without a single TD pass, and was sacked on four occasions for 31 negative yards. The former Super Bowl champion had 261 yards through the air, 28-for-40

To be perfectly clear, Foles was bad, but the entire offensive team had a subpar performance. David Montgomery rushed for 48 yards on 14 carries, without helping at least a little to his quarterback. The wide receivers were often well covered, and apart form Allen Robinson II who had 70 yards, there weren’t any notable players.

Bears’ defensive part of the crew was at a high level again, but even when they forced the Rams to give the football back, Johnny Hekker, LA’s punter, was putting the guests’ offense in a tough spot, as he returned the punt all five times in Chicago’s 20-yard area.

The Rams, meanwhile, looked excellent, having arguably the best game of the entire year. Jared Goff was focused and calm, posting 23 competitions in 33 tries, for 219 yards, and two TDs.

Dan Henderson rushed 64 yards on 15 snaps, Malcolm Brown 57 on 10 and a TD. Goff’s two touchdown passes ended in Josh Reynold’s and Gerald Everett’s arms. All in all, the offense looked pretty smooth, even though they had one of the best defensive units in the league across the field this Monday night.

Rams’ defense was looking even better. Leonard Floyd posted two sacks, Jalen Ramsey, NFL’s highest-paid CB, and Taylor Rapp had an interception each, with Rapp’s one coming in the endzone.

The only touchdown Chicago scored was Eddie Jackson’s fumble return in the last quarter, but that one was late for any comeback.

Bears (5-2) have two very tough matches coming up their way. The first one is at home against the New Orleans Saints, and after that, Matt Nagy’s side travels to Tennessee to face the Titans.

LA Rams (5-2) meet with the Miami Dolphins next, on the road, and then have one of the most important games of the year, hosting the Seattle Seahawks at their SoFi stadium.

Facebook Twitter LinkedIn Pinterest
DON'T MISS IT Zlatan Ibrahimovic's Two Goals not Enough To Win, AC Milan vs. AS Roma, 3-3 DON'T MISS IT UP NEXT Nashville SC Defeats Montreal Impact, Ruidiaz Leads Sounders to a Win Over Whitecaps UP NEXT 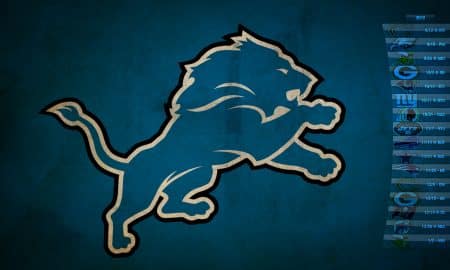 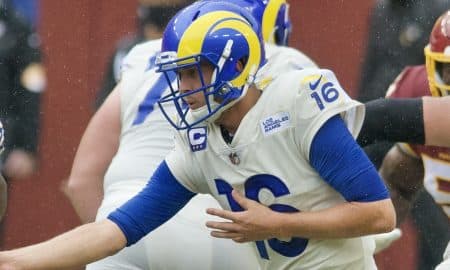