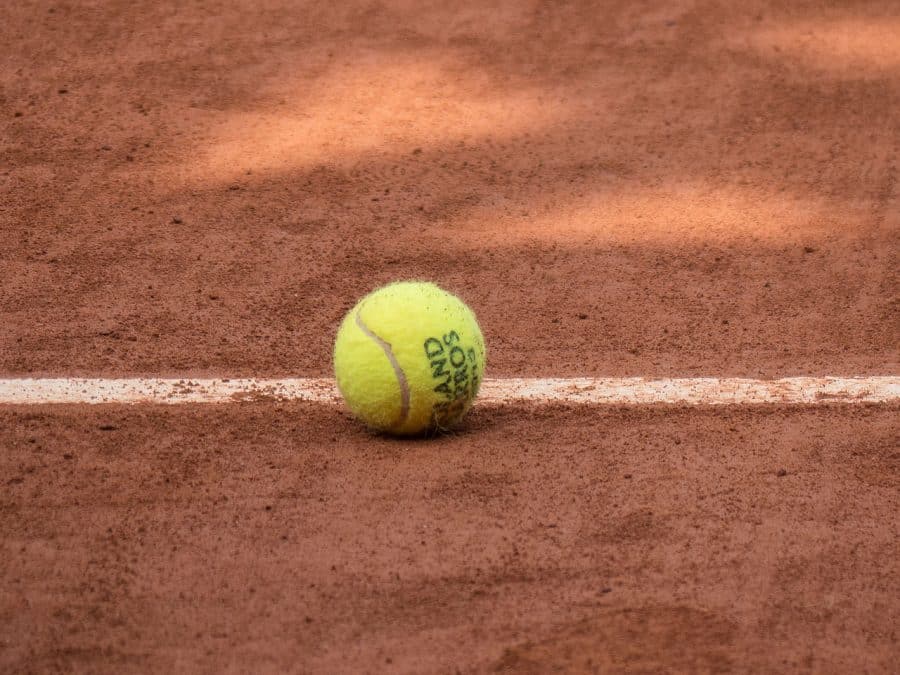 While Novak Djokovic searches for his 19th Grand Slam title, Stefanos Tsitsipashopes to win his first, in Sunday’s Roland Garros finals. The odds are heavily favoring Novak, but the finals can deliver a massive surprise as we saw so many times before.

Novak defeated Rafael Nadal in the semis, with 3-1, by sets 3-6 6-3 7-6(4) 6-2, even though losing the opening game. It was arguably one of his best-ever performances on clay. Rafa was simply helpless in the end, not being able to restrain his biggest rival, eventually losing his title.

Before Nadal, Djokovic eliminated Matteo Berrettini in the quarter-finals, also with 3-1, having to endure one strong push the Italian made, in the latter stage of the match.

As usual, Novak’s biggest strength is the return, with the Serb neutralizing the first serve of his rivals perfectly, which later allows him to win a higher percentage of points when they have the first shot. It is needless to say that his physical shape is at the highest possible level and possibly the best in his career; otherwise, beating Nadal wouldn’t be possible.

The young Greek is one of few players who pretend to end the domination of the Big 3, or the Big 2, because Roger is out of the picture (even though we don’t like that). So far, Stefanos has shown teeth when encountering the big dogs, and immediately positioned himself as the potential Grand Slam winner in the near future.

He had a very nasty path until the finals. Tsitsipas played all five sets against Alexander Zverev in the semifinals, and before that, had to defeat Daniil Medvedev. In the early stages of the tournament, Tsitsipas’ rivals were Pablo Carreno Busta and John Isner, two well-known tennis names.

Excellent endurance, very good mobility, and skillful strokes are something that characterizes this young fella, who still has enough room for improvement.

Djokovic vs. Tsitsipas Head to Head

Our money is on Novak, whose experience is a massive advantage over the younger rival. Also, Tsitsipas’ excellent stamina and athleticism won’t provide an edge as in the past events, because Novak’s physicality is at a much higher level.

Facebook Twitter LinkedIn Pinterest
DON'T MISS IT EURO 2020 Starts, Italy Defeats Turkey 2-0 in the Opener DON'T MISS IT UP NEXT UFC 263: Adesanya Retains, Moreno Wins the Title, Diaz Misses a Chance to Defeat Edwards UP NEXT