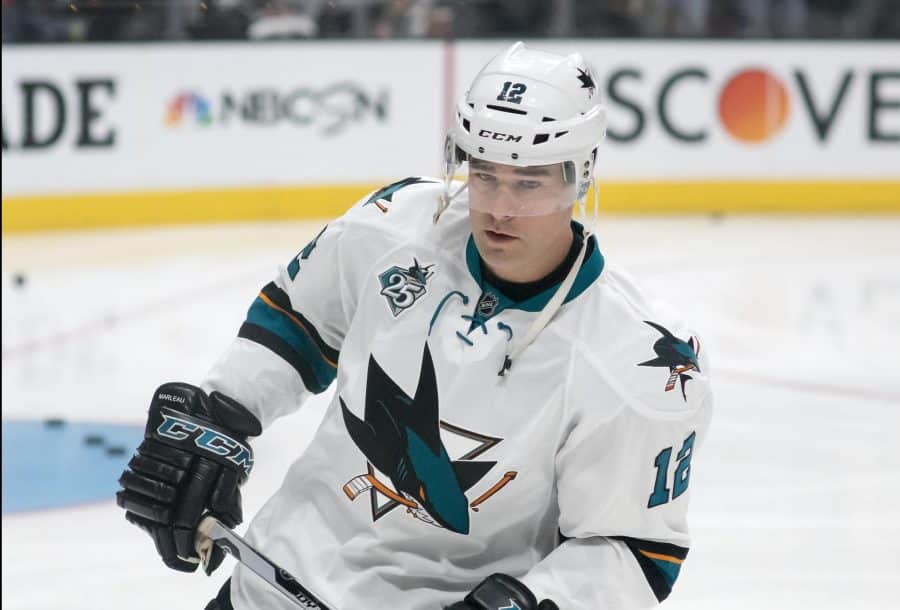 The San Jose Sharks met Vegas Golden Knights in Nevada, and this match will be one of the most important in the history of hockey. The Canadian veteran managed to reach Howe and has a nice chance to improve the record, making it untouchable for the years to come.

Keeping in mind that Marleau has 41 years and that he looks pretty well, many hope to see him surpassing the 2,000-game mark.

The Saskatchewan, Canada native (just as Howe) started his pro career in 1997, being picked second overall in the draft by the Sharks. He would go on to play for 23 seasons, leaving San Jose on two occasions, in 2017 when he got back to Canada, spending two years in Toronto Maple Leafs, and 2020 once he ended up in Pittsburgh, trying to win the one thing every hockey player desires, the Stanley Cup. On both occasions, he would come back to San Jose.

Marleau is pretty much the biggest name in the Sharks’ history, holding almost all the offensive franchise records. Overall, the left-winger/center is one of the best forwards in the history of the game, known not only because of his productivity but longevity and endurance as well. Marleau played 899 consecutive matches, which is the second-most currently on the iron-man list.

In 1767 games played over 23 NHL seasons, Marleau scored 566 goals and had 630 assists. He was a three-time All-Star and Sharks’ player of the year also on three occasions. Marleau also won two Olympic gold medals with the Canadian national team, one World Cup, and one World Championships, being an indispensable part of the team over the past two decades.

His Sharks couldn’t defeat the Golden Knight’s last night and make his record even sweater. The hosts from Vegas won 3-2 following a shootout, even though San Jose opened the match better, having a 2-0 lead early in the second. Mark Stone hit the net twice for the Golden Knights leveling the result, while previously, Nikolai Knyzhov and Noah Gregor netted for the Sharks.

Marleau and the boys will have a chance to get even with the Knights as they play the second of back-to-back games against this team already this Wednesday. 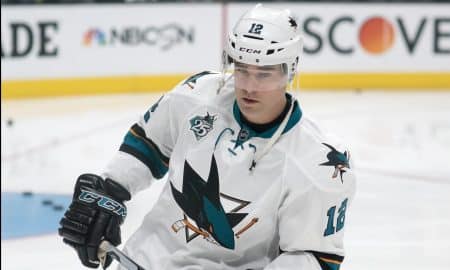 Patrick Marleau broke Gordie Howe's record for the most game in the NHL history last night. The...