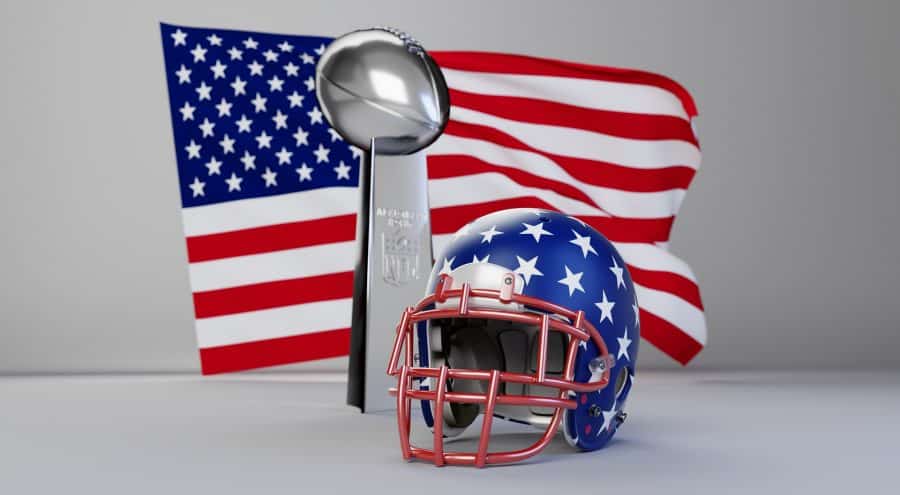 The entire NFL season came down to just one match – Super Bowl LV. The reigning champions, Kansas City Chiefs will try to defend the title against the Tampa Bay Buccaneers and Tom Brady. The Buccs have a home-field advantage, with the match taking place at the Raymond James Stadium in Tampa Bay.

Patrick Mahomes is 100% healthy, and that is what all the Chiefs’ fans wanted to know. The 2018 NFL MVP is ready to roll, completely healing the wounds from a nasty hit received against the Cleveland Browns. Mahomes was already at the needed level against the Bills, whom the Chiefs defeated in the AFC Championship Game, 38-24.

Tyreek Hill and Travis Kelce have 282 and 227 receiving yards, respectively, with the two playing just two games in the postseason. Overall, Mahomes threw 580 passing yards in those two games, and you can guess who are his favorite targets.

The fantastic offensive tempo is what separates KC from all other teams in the league, with Mahomes simply shifting to the higher gear as time goes by. In the moments once you think that there is no way for him to press harder, the superstar QB pulls out some magic from his sleeve and amazes the entire world.

About that amazing stuff. There is one guy who goes by the name Tom Brady. He is in his 10th finals, and after a seventh title. Brady already has 6, but wants to win one more, with a different team.

Over the past two months, we witnessed a miraculous rise of the Buccaneers, who started smashing and bashing every opponent they met. Do not forget that Tampa Bay had to play all three playoff matches on the road in Washington, New Orleans, and Green Bay.

Yet, with all the focus on Brady, the defensive team’s performances are going under the radar. And check this out, Shaquil Barrett has 3 sacks in the playoffs, Jason Pierre-Paul two, while Sean Murphy-Bunting posted three interceptions. It is safe to say that their contribution is equal to Brady’s.

The line for the total number of points is 56, which is too low according to most punters and experts. After a debate at ProSports.net’s editorial desk, the entire staff agreed with such an opinion. With Brady and Mahomes involved, an attacking approach is guaranteed. So, Over 56 points is the primary choice.

Facebook Twitter LinkedIn Pinterest
DON'T MISS IT LA Lakers Make a Massive Rally to Defeat the Denver Nuggets, 114-93 DON'T MISS IT UP NEXT Alexander Volkov Knocks Out Alistair Overeem, Opens the Door to Heavyweight Elite UP NEXT