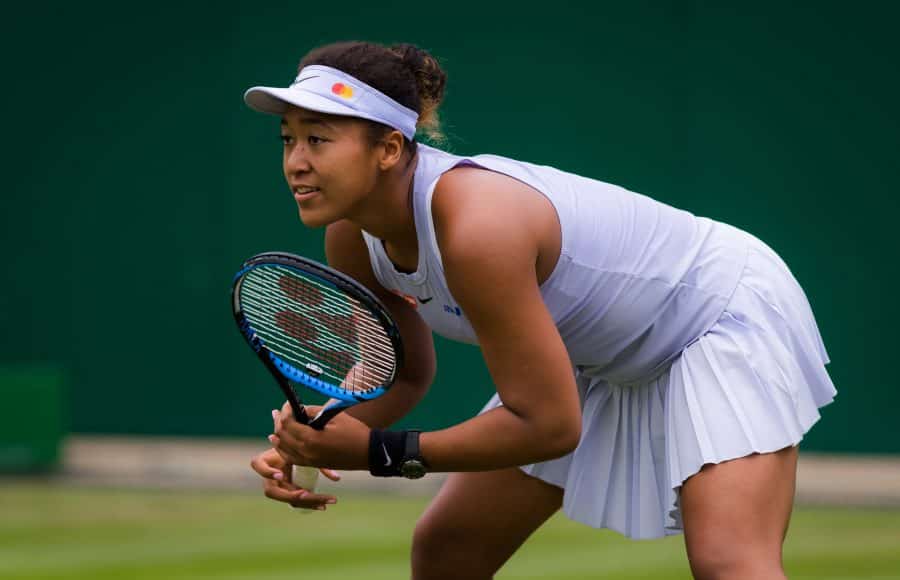 In a shocking turn of events, one of the biggest favorites to win the tournament announced today that she backs out from this campaign. Osaka stated that she feels that this is the best decision for her, as well as for the other players and the entire tournament.

The Japanese recently enraged the public in France, saying that she doesn’t want to participate at the press conference, citing “mental health” as the reason for the same.

According to Osaka, those events are very disturbing for the players, who often lose too much energy on them, which later affects their overall performances. The backlash was brutal, with the entire tennis community condemning the four-time Grand Slam champion for her decision, accusing her that she trivializes real problems for her personal use.

In her statement on Twitter today, Osaka strongly denied any such intentions, clarifying her reasons for withdrawing from the tournament more thoroughly.

Previously, the heads of Roland Garros have fined the player for not appearing at the scheduled press with $15,000 and warned Osaka that she might be disqualified from the further competition if she continues to avoid the press conferences.

It was obvious that she wasn’t fully focused on tennis since coming to Paris. The No.2 seed struggled in the first round against Patricia Maria Tig from Belgium, winning in straight sets, 6-4, 7-6, but looking very unconvincing. Osaka’s first serve was just 55%, and she managed to use just two of 10 breakpoints, often making mistakes that aren’t usual.

Her rival in the second round was supposed to be Ana Bogdan, currently the 102nd player in the WTA rankings. Needless to say that she was an absolute favorite.

What will be next for Osaka is a mystery. Some suggest that she might take some time off from tennis, while others claim that two-time winners at US Open and Australian Open just didn’t like the atmosphere in Paris. They also believe that Osaka will come back for Wimbledon.

There was no official confirmation coming from the player about her future moves and plans until this point.

Naomi Osaka is currently the No.2 in the WTA rankings but is the reigning winner of the Laureus award for the best female athlete for 2020.

Facebook Twitter LinkedIn Pinterest
DON'T MISS IT Anadolu Efes is the EuroLeague Champion, Defeats Barcelona in the Final, 86-81 DON'T MISS IT UP NEXT Damian Lillard Breaks the Record With 12 3s, Blazers Lose to Nuggets, 147-140 2OT UP NEXT 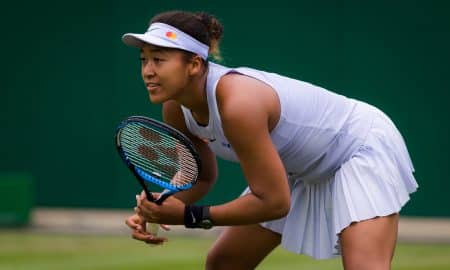 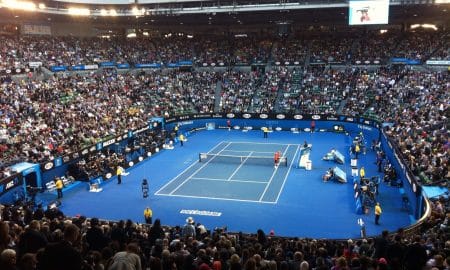 Sofia Kenin will meet Iga Swiatek in the finals of this year's French Open. The American beat Petra...