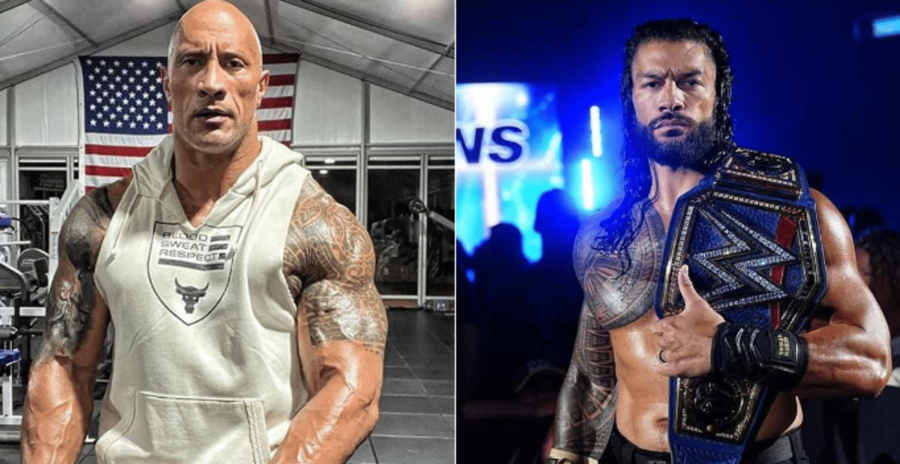 In the past few months, WWE has received a long overdue revitalization. Stories have been revamped, characters have been fine-tuned, and powerful new stables have been developed since Triple H assumed the head of creative.

While it may be too soon to tell who will end up facing who on the show, numerous potential routes have emerged; instead of calling what follows a prediction, let’s call it a projection. Roman Reigns is a natural choice to take center stage in some pairings, but in others, he may be less so.

The potential card for WWE’s two biggest nights in 2023 is laid out by David Dennis Jr. and Marc Raimondi. This one is grounded in the meta-stories that have been operating for over two years, while the others rely primarily on interpreting the tea leaves of the narratives that have been established.

Initially, Roman Reigns’ status as the Anoa’i dynasty’s King has been a central theme throughout the entire Bloodline era. The Rock is a part of this dynasty. There is thus an implication every time Reigns and The Usos proclaim that he is the alpha dog in Samoan wrestling… every step greater than The Rock.

The Rock hasn’t had a prominent role on WWE TV in years, with his last appearance coming when he lifted a failing babyface Reigns’ hand after the 2015 Royal Rumble in Philadelphia, where the fans booed Reigns. So The Rock has little time to promote the fight. But he’s been dropping hints about the big reveal in other places. In particular, a young Roman teased that he would battle his cousin at a future WrestleMania in a lovely little Easter egg in an episode of Young Rock.

Facebook Twitter LinkedIn Pinterest
DON'T MISS IT For The Sixth Year In A Row, Houston's Astros Have Advanced To The American League Championship Series DON'T MISS IT UP NEXT A Defeat To Stanford Has Made A Mockery Of The Notre Dame Football Team UP NEXT 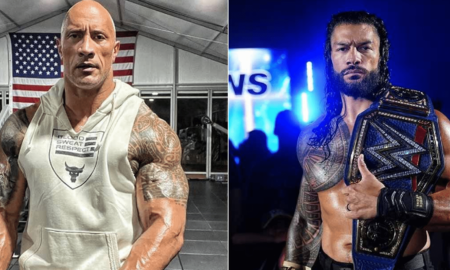 In the past few months, WWE has received a long overdue revitalization. Stories have been revamped,...