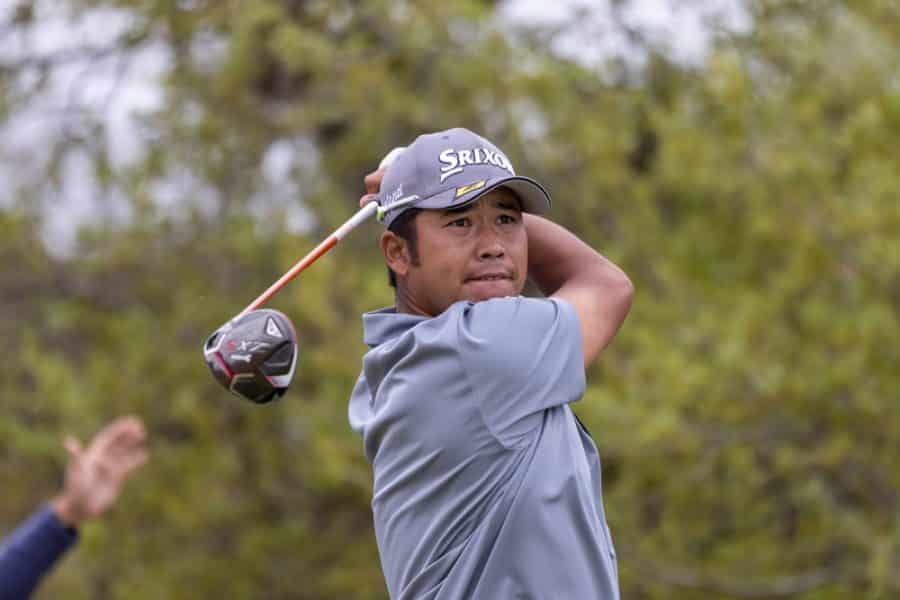 Hideki Matsuyama is the first Japanese to win one golf major, after triumphing at Augusta National this Sunday.

The place where he debuted at majors became where he not only won his first major title, but wrote history as well, with Matsuyama becoming the first Japanese to win one such trophy.

He left Will Zalatoris and Xander Schauffele behind, while closing with a 1-over 73. Schauffele made the contest interesting at one point, having a late push that saw him cut down his deficit to Matsuyama to only two shots with three holes to be played.

However, in the most important moment of the match, Schauffele failed to step up with his tee shot on the par-3 16th, ending in the pond. Eventually, he ended up with a triple-bogey 6, allowing Zalatoris to jump over him and take second place.

Matsuyama also had a mediocre finishing, bogeying three of the final four holes, which could have cost the Japanese dearly if it weren’t for the rival’s sudden drop. During the 18th, he got out of the bunker, took two putts, and won, marking a marvelous moment at the Augusta National.

Being high on emotions, but firmly controlling the same, Matsuyama was calm once receiving the green jacket, saying only that he “feels happy.” It was another display of his humble and quiet nature. Some 10 years ago, he debuted here, and now, Matsuyama won the same tournament, which undoubtedly takes the central place in his pro career.

Once mentioning debuts, the 24-year old Zalatoris was superb, ending the second. Seven years following Jordan Spieth’s first appearance here and the runner-up position, another Dallas-native repeated the same, putting the spotlight on himself.

Zalatoris had a strong finish, managing to snatch second place and $1,242 million, twice as many as Schauffele and Spieth, who were tied third.

After the tournament ended, the trophy ceremony closed, the Japanese received congratulations from all over the world, with the one Tiger Woods sending the most sounding one. The famous golfer, who is currently recovering from a car crash accident, stated that Matsuyama’s win will impact the entire sport and that he believes it is one of the historical moments in golf.

Just to mention that Japan had a fabulous week in golf as Tsubasa Kajitani won the ladies Augusta National Amateur. 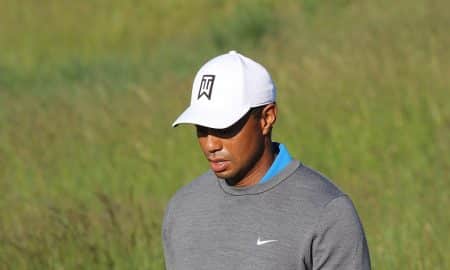 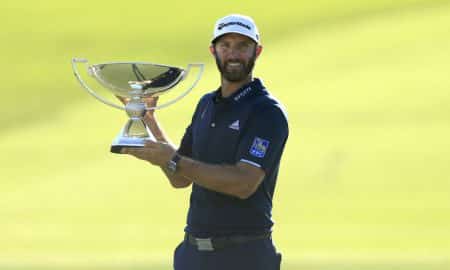 Dustin Johnson won the Masters in his career after a dominant performance at Augusta, which set new...