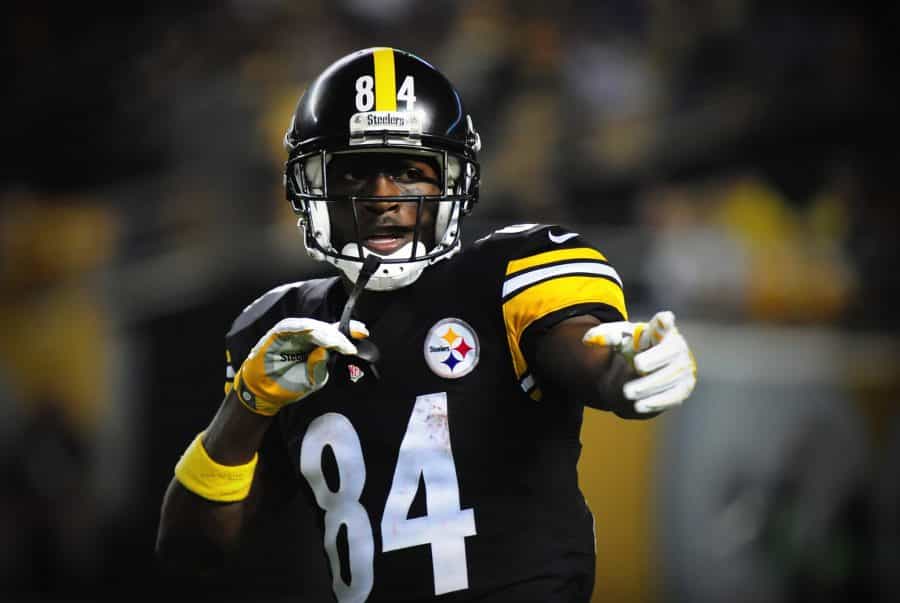 According to various sources, Antonio Brown and the Tampa Bay Buccaneers reached a one-year deal that would see the controversial WR next to Tom Brady.

This is yet another chance for one of the best players in the last decade to revive his career and win a Super Bowl trophy. Brown, was in the middle of several scandals over the past two years, severely damaging his reputation.

Still, the Bucs reached out to the former Steelers, Raiders, and Patriots player allowing him to show his amazing skill set once again.

Update: Antonio Brown and the Buccaneers have reached agreement on a one-year deal, per sources.

Language still has to be finalized, COVID protocols passed, but Brown is likely to make his Bucs’ debut in Week 9 against the Saints.

Even though Bucs’ head coach Bruce Arians stated on several occasions that he doesn’t want Brown in his team, it seems that Tom Brady’s desire to have the 32-year old star was stronger.

Brady always wanted to work with the seven-time Pro Bowl player, and he was the reason why the Pats added Brown last season to their roster. The two would play just once, but that was enough for Brady to connect with the problematic WR for one TD.

Brown was released shortly after, due to off-field scandals.

Right now, the Buccaneers have troubles in their receiving corps, as several players have injury problems. WR Mike Evans played with the wounded ankle for quite some time, the other Pro-Bowl WR Chris Goodwin had issues with his hamstring, and Scotty Miller’s hip limits his abilities. Therefore, the Bucs’ management is no longer willing to risk anything, and that is why Brown got a call.

The Seattle Seahawks wanted to land Brown also, and they were the first team that was publicly tied with the player.

As for Brown’s eligibility to play, his eight-game suspension is about to end, and apparently, the Bucs will see him on the field in Week 9 against the New Orleans Saints.

After forcing his way out of the Steelers, the superstar landed with the Oakland Raiders. Yet he didn’t play a single game for Jon Gruden’s team and was released before the season even started. His off-field incidents were too big of a burden for any franchise and for the player himself, which is why he decided to retire at one point.

With 841 receptions, 80 touchdowns, and 11,263 yards caught, Brown is arguably one of the best receivers in the history of the game. Will he bounce back to his best level of play in Tampa Bay? Time will tell.

Facebook Twitter LinkedIn Pinterest
DON'T MISS IT UFC 254: Robert Whittaker vs. Jared Cannonier Preview and Pick DON'T MISS IT UP NEXT El Clasico: Real Madrid Better Than Barcelona at Camp Nou, 1-3 UP NEXT