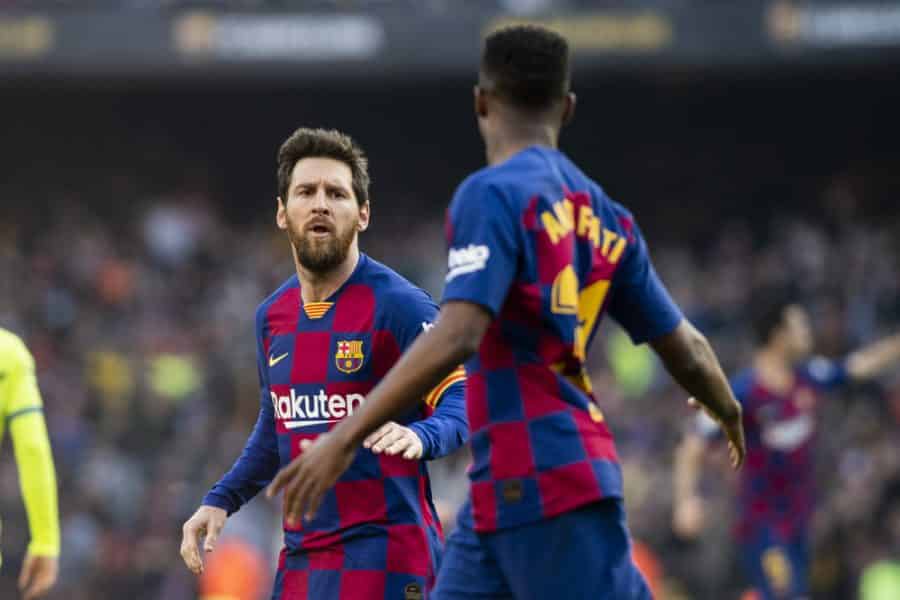 Lionel Messi and Barcelona have signed a new contract which will keep the Argentinian at Camp Nou for the next five years.

The latest reports from Spain suggest that Barcelona’s icon and the club have agreed to a five-year deal that will see a 50% wage cut compared to Messi’s previous arrangement. It means that no.10’s salary will be 24 million euros.

Also, the buyout clause is 350 million euros, which is one of the biggest in the world. The deal should be revealed by the end of this week the sources from Spain report.

Messi, who spent 20 years with Barcelona, was without a contract since July 1st. That raised massive concerns among the club’s fans, who were afraid that one of the best players in their history might leave Camp Nou.

Previously, he expressed dissatisfaction with the current state in the club, and allegedly announced his desire to move on from Barca following an embarrassing defeat in the 2020 UCL knockout stage against Bayern Munich, 8-2. Messi had a dispute with the head coach Ernesto Valverde at the time, and overall, the chemistry in the locker room was toxic.

Even before the contract expiration, numerous clubs were inquiring about the Argentinian’s services. Two that stood above all others were Manchester City and Paris Saint Germain. They were pressing hard to land the flamboyant forward and boost their chances for finally winning the UEFA Champions League trophy.

Both teams were in a better position because Barca fell into financial troubles after the COVID-19 hiatus, which would increase their debt to over one billion euros.

A few days ago, Messi and Argentina won the Copa America title, his first international trophy, while wearing the national jersey. It is something that bothered Messi for a long time, and that might be one of the reasons why he decided to stay in Catalonia. A big burden fell off his chest, which definitely made the player more relaxed.