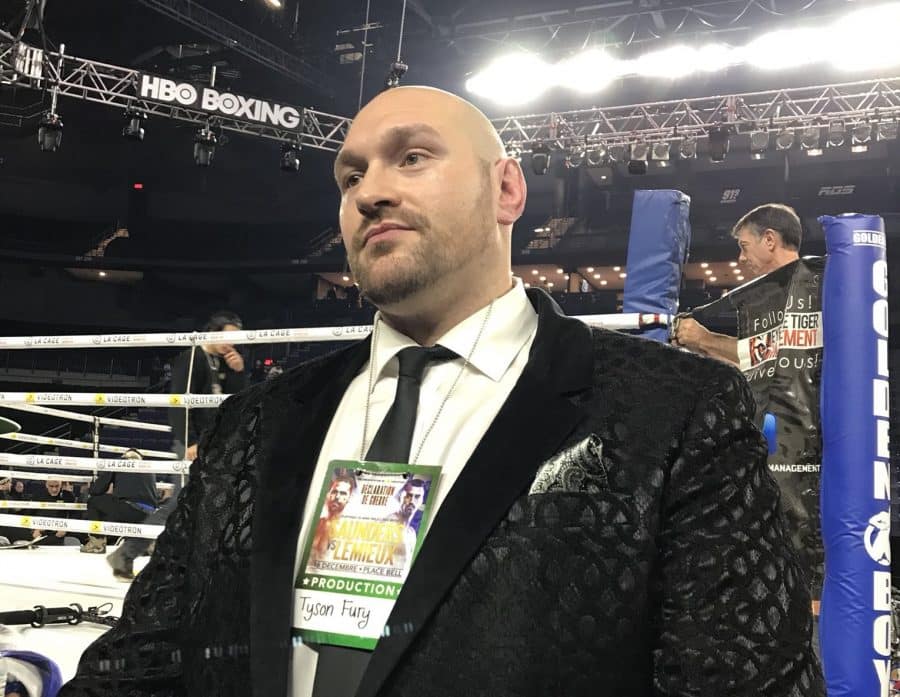 The final part of the trilogy between Deontay Wilder and Tyson Fury will be postponed, as the British fighter tested positive for COVID-19.

Latest intel coming from overseas claims that Fury has COVID-19, meaning that he can’t participate in the bout originally scheduled for July 24 at T-Mobile Arena in Las Vegas, Nevada.

The same sources report that the virus penetrated Fury’s training camp and that several other members of his team tested positive, as well. So far, there haven’t been any complications among the infected, and all of them are experiencing mild or no symptoms at all.

According to the well-informed insiders from the boxing world, the two are expected to meet in October, probably on the 9th, at the initially planned venue. The reason for such a solution is the booking of all other big matches, with Errol Spence and Manny Pacquiao meeting on August 21 and Canelo Alvarez in September.

This is a massive disappointment for all the boxing fans who eagerly expected to see the two heavyweights in the ring this summer. The two guys had different visions of their future, with Fury going straight after Anthony Joshua and even setting up a fight for the unified champion of the world.

However, Wilder seek legal help to force the Gyspy King for yet another clash with him, getting a chance to reclaim his belt lost in February 2020. Back then, the Brit furiously defeated the rival, scoring two knockdowns, tearing Wilder’s eardrum, while dominating from the first bell until the stoppage.

Per his words, Wilder wasn’t in the proper condition for that matchup, suggesting that the costume he wore before the fight disrupted his movement. The American said that the weight of the costume wore out his legs.

In the moment of writing this article, news appeared that Dillian Whyte might step in instead of Fury and have about against Fury.

The 33-year old with a professional record of 28 wins and two losses is coming off a win over Alexander Povetkin in March this year. He would KO the Russian in the fourth round and avenge his defeat from eight months earlier.

White is one of the elite heavyweights in the world, and his second loss was against Anthony Joshua back in 2015. 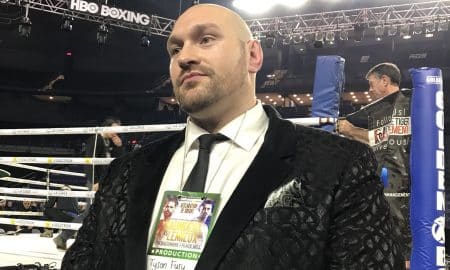 The final part of the trilogy between Deontay Wilder and Tyson Fury will be postponed,...