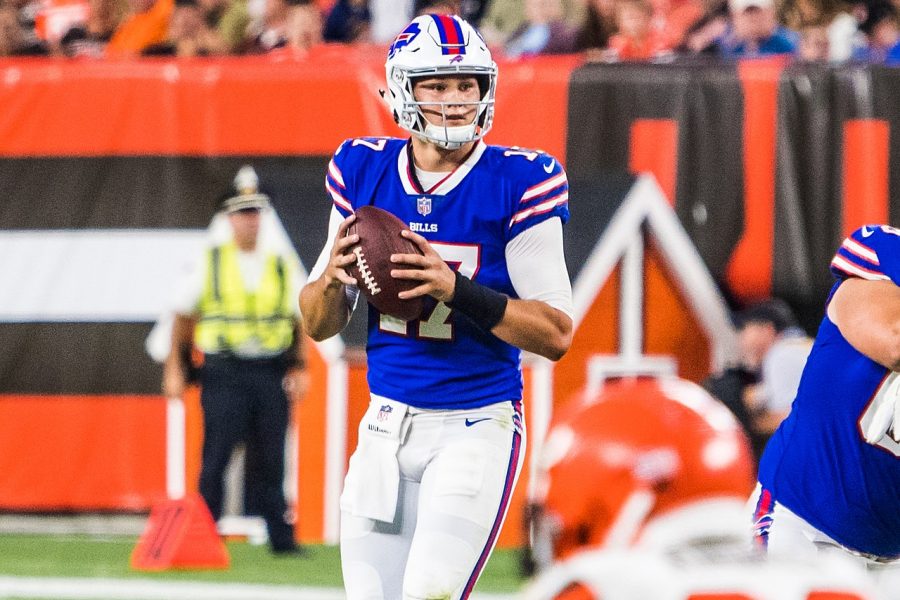 Philip Rivers threw a Hail Mary pass with the time expiring, but CB Sirian Neal broke up that pass pushing his team to the Divisional Round. Previously, the fans had a chance to see one very controversial decision of the referees, which could have severely affected the game. Instead of handing the football to the Bills following one fumble, they would rule an incomplete pass, with the football staying in Colts’ possession.

The Colts opened the match well, having a 10-7 lead midway through the second. Yet the hosts changed that in the closing moments of the first halftime, with Josh Allen rushing into the end zone. That was the first of Bills’ three consecutive scores, which saw Buffalo taking a 24-10 advantage.

Indianapolis responded, and with 6:13 left, the team from Lucas Oil stadium cut the deficit to three points, 27-24. Allen couldn’t hit back, and the Bills punted, but fortunately for them, in two and a half minutes, the Colts won just 39 yards.

Rivers was solid, completing 27 of his 46 passes, for 309 yards and two touchdowns. Jonathan Taylor won 78 rushing yards on 21 carries with one TD, while Michael Pittman had a team-high 90 receiving yards. Jack Doyle with 70 and Zach Pascal added one receiving score each.

Josh Allen was better than his colleague, with his completion percentage being much higher, 26-of-35 for 324 yards and two TD also. However, Allen ran for 54 yards, and a score, being productive twice as more than both of Bills’ running backs, Devin Singletary and Zack Moss, who posted 21 rushing yards each.

This is a great success for Buffalo, who hasn’t won a playoff game since 1995. Back then, the Bills beat the Miami Dolphins, also at home 37-22.

Also, the ghosts from the recent past have been chased away with tonight’s triumph. Josh Allen redeemed himself for a disastrous defeat in last year’s Wild Card round against the Houston Texans, once he and his team wasted a 16-point lead.

Facebook Twitter LinkedIn Pinterest
DON'T MISS IT UFC on ABC 1: Max Holloway vs. Calvin Kattar Preview, Odds, Pick DON'T MISS IT UP NEXT Lamar Jackson and Ravens' Defense Kick Out Titans From the Playoffs, 20-13 UP NEXT