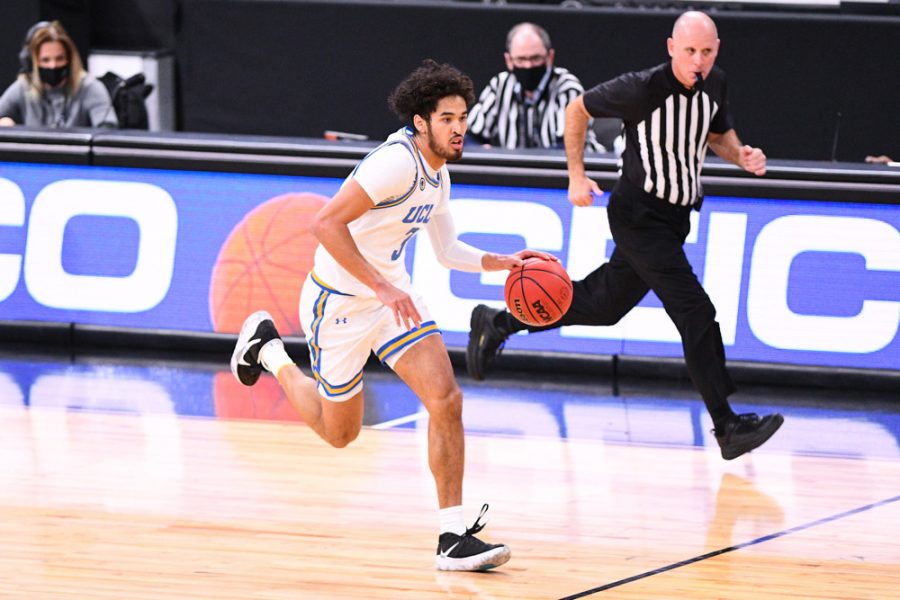 UCLA Bruins and the Gonzaga Bulldogs advanced to the NCAA Tournament Final Four. The two will fight for the place in the championship game.

UCLA made a massive surprise defeating the No.1 seed Michigan Wolverines, 51-49, after a thrilling matchup that saw the Bruins outlasting the East Region’s top-seeded team solely because of fantastic Johnny Juznag. The 20-year old guard scored 28 points while shooting 11-for-19 from the field.

He was the focal point of the match, especially in the first half, once he scored 18 points, missing only two of his 10 shots from the field. In the closing moments of the match, he took responsibility, scoring the final three points, but it needs to be said that the Wolverines had a chance to win this one.

Franz Wagner had an open three-point shot with the result being 50-49, yet he air-balled the entire rim. Eli Brooks, however, caught the ball under the basket and he too missed what could become the game-winner. Wagner was 1-for-10 from the field, and instead of leading his team, he ended up being the biggest disappointment on Juwan Howard’s side.

Hunter Dickinson was the only player with a double-digit number of points among the Wolverines, scoring 11 in 29 minutes. Brandon Johns Jr., Eli Brooks, and Chaundee Brown all had 8.

With the Bruins, Tyger Campbell scored 11, while the entire bench didn’t contribute with a single point.

In the second match of the night, the Gonzaga Bulldogs kept on their perfect season, trashing the USC Trojans with 85-66. At the moment, the Zags have 30 consecutive wins this year and are looking superb on the court.

Only two teams reached the Final Four in the 64-team brackets without a loss, and neither of them won the title. The only undefeated NCAA champions were the Indiana Hoosiers back in 1976.

Everything was obvious after eight minutes, with the Zags having a 25-8 lead, completely controlling the tempo of the game and not allowing the rivals to have the slightest chance of coming back.

Drew Timme had 23 points with five boards and four assists, Corey Kispert scored 18, the same as Jalen Suggs, who was near a triple-double with 10 rebounds and 8 assists. Suggs was 7-for-11 from the field.

On the other side, Isaiah Mobley added 19 points with seven boards, Evan Mobley scored 17, and Drew Peterson ended the game with 13 points.

The start of the Final Four is set for Saturday night.

Facebook Twitter LinkedIn Pinterest
DON'T MISS IT Bobby Lashley Breaks Up Hurt Business, Puts a Bounty on Drew McIntyre DON'T MISS IT UP NEXT Drummond Injured in His Debut, Lakers Lose to Bucks, 112-97 UP NEXT 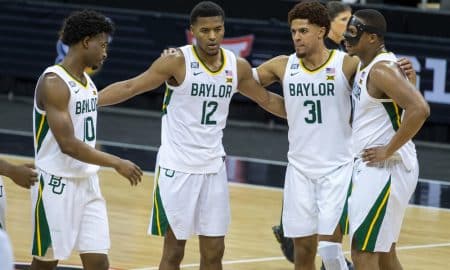 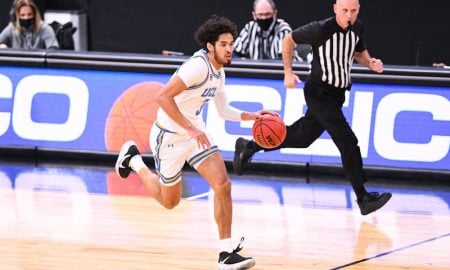