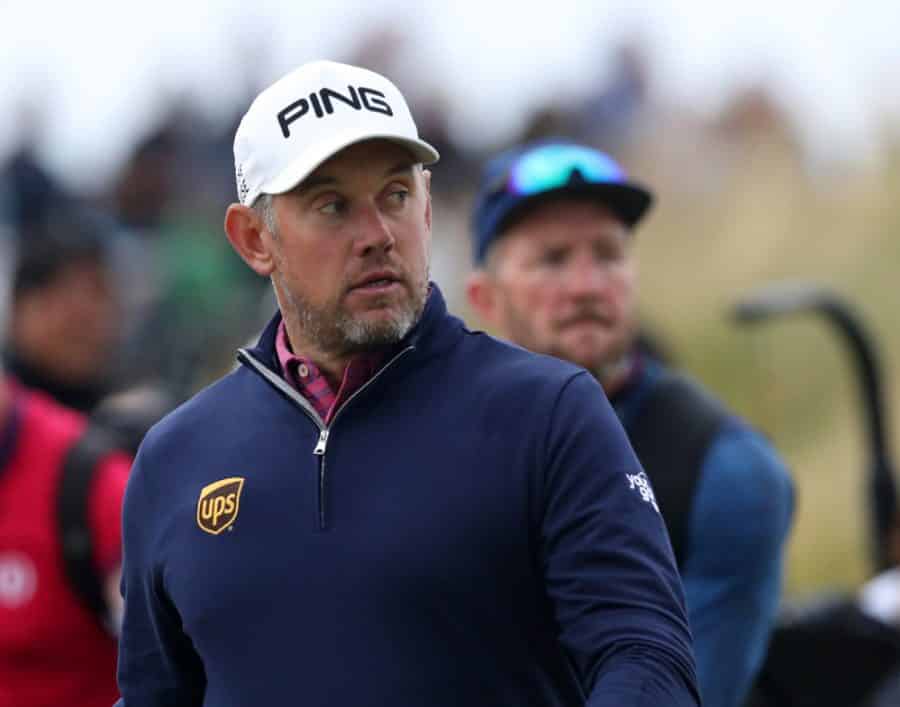 Patrick Reed was near the Race to Dubai title, but managed to waste a massive lead and allow Lee Westwood to win the trophy.

It was a crazy afternoon at the DP World Tour Championship, held at Jumeirah Golf Estates. Matthew Fitzpatrick won that tournament but finished second in the Race to Dubai.

As for Reed, the American had a blackout on Saturday, and a poor third-round 71, letting Laurie Canter and Fitzpatrick reach a share lead with him before starting today’s contest.

Earlier this Sunday, Reed bogeyed No.16 and No.17, to fell out of contention for the Race to Dubai trophy; therefore lose his chance to become the only American golfer ever to be Europe’s best player.

Pushing a long par putt at 16th and bogeying par-3 17th was something that irreversibly ruined his chances of winning the prize he was after.

At the end of the day, Reed was fourth, tied with Viktor Hovland. Lee Westwood finished second, and Matthew Fitzpatrick won the DP Tour Championship.

Fitzpatrick was first on 15 under, after enjoying a superior performance over the last two days, using not only Reed’s mistakes but Laurie Canter’s as well. Those three started today’s stage leveled, with equal chances of reaching the victory, but in the end, it was the English golfer who had the most composure.

His comfort would be $2.9 million for today’s victory and the second trophy at DP World Tour Championship. Fitzpatrick’s previous title here was in 2016.

Westwood, meanwhile, won the Race to Dubai for the third time in his career. He became the oldest player to lift the trophy, surpassing Colin Montgomerie’s record from 2005. Back then, the Scot had 42 years.

He still hasn’t won a major, but Westwood might break that tradition according to his current form. After all, Julius Boros won the US PGA Championship in 1968 with 48 years, four months, and 18 days. If Westwood keeps his shape at a high level, he just might set another record and extend his legacy, which by the way, is very respectable. 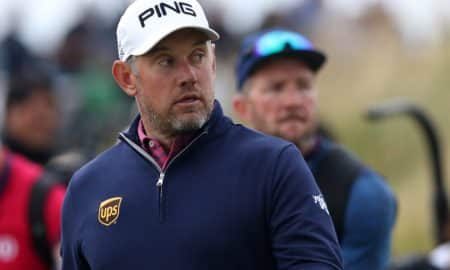 Patrick Reed was near the Race to Dubai title, but managed to waste a massive lead and allow Lee...