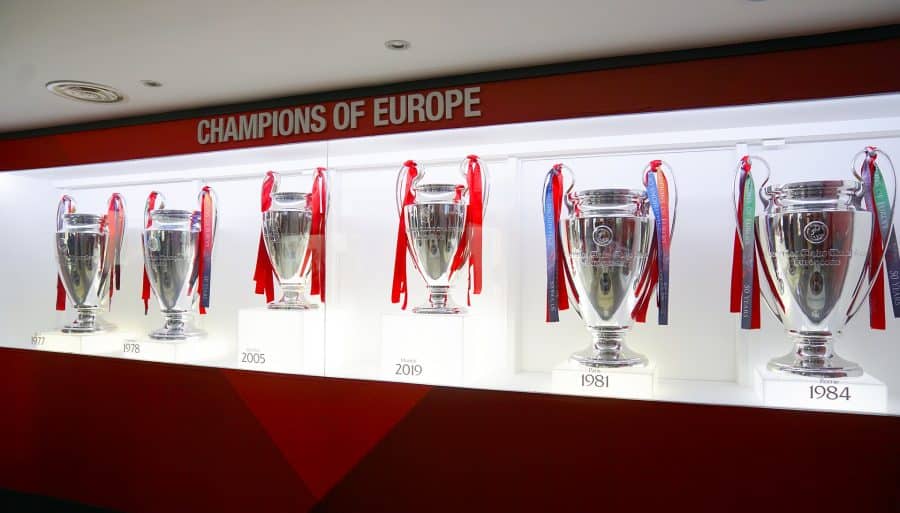 Paris Saint-Germain and Barcelona will clash in the Round of 16 of the UEFA Champions League, and this is the most sounding pair after today’s draw.

The first match between these two soccer titans occurs at Camp Nou on February 16th, and the rematch is two weeks later at Parc des Princes. Neymar will visit his old home for the first time since joining the Parisians, which would undoubtedly create a super-spectacle.

PSG and Barcelona met the last time in 2017, once the French team lost its 4-0 advantage, losing 6-1 in Spain, allowing three goals in five minutes. It is one of the most devastating defeats for this club in its history.

Bayern Munich, the reigning Europan champions clash with Lazio, who reached the knockout stage of the UCL for the first time in 20 years. There shouldn’t be any problems for Hansi Flick’s guys, who are unstoppable so far in this campaign.

Liverpool didn’t have too much luck. The Reds are up against Red Bull Leipzig, last year’s semifinalists, who recently eliminated Manchester United from the further competition. Even though Jurgen Klopp likes coming back to his motherland, this won’t be a pleasant experience after all.

Cristiano Ronaldo will also visit his home country, as Juventus meets Porto in the Round of 16. The Dragons were never one of his favorite teams, because Ronaldo started his career in one of their biggest rivals, Sporting Lisboa.

Unconvincing Real Madrid got Atalanta at today’s draw, which will be a very interesting matchup for watching. La Dea is again among the best teams in Europe, and they will have a chance to make another spectacular result if they eliminate Zidane’s side. That is not impossible after seeing the Los Blancos play, as they struggle a lot lately.

Chelsea and Atletico Madrid feature arguably the closest pair of all today. Diego Costa is happy to see his old team again, and is very motivated to let them know that they’ve made a mistake once allowing Antonio Conte to get rid of him. The chances for the next round are 50-50 in this case.

One other English team has a bit easier job, with Manchester City clashing with Borussia Monchengladbach.

At last, last year’s Europa League winners, Sevilla will have a tough task, with them going against Borussia Dortmund.

Facebook Twitter LinkedIn Pinterest
DON'T MISS IT Steelers no Longer No.1 in AFC After Losing Against Buffalo Bills, 26-15 DON'T MISS IT UP NEXT Lamar Jackson's Late-Miracle Stuns the Browns, Ravens Win MNF, 47-42 UP NEXT