Home
NBA
Anadolu Efes is the EuroLeague Champion, Defeats Barcelona in the Final, 86-81 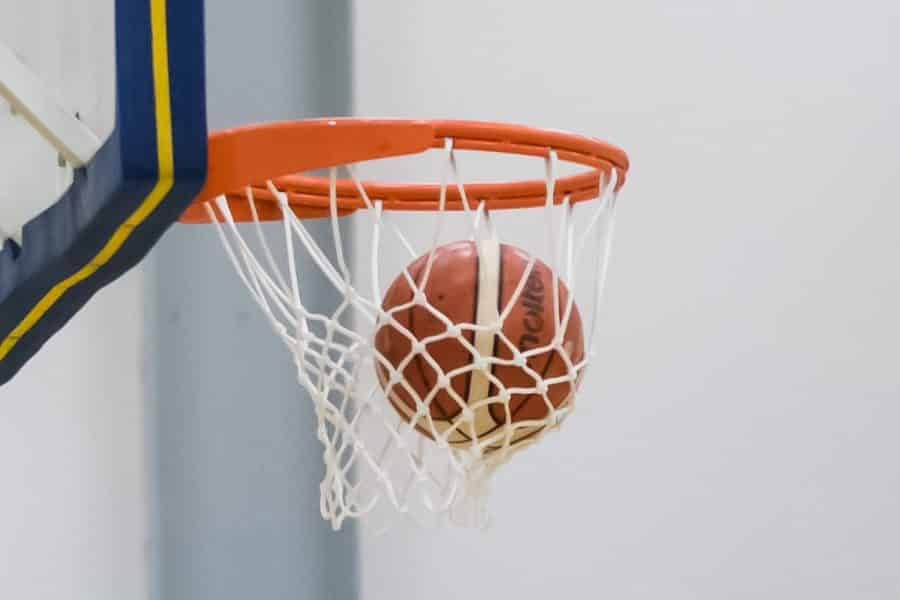 Anadolu Efes players won the EuroLeague beating Barcelona in the finals of the most prominent European basketball competition. The match in Cologne ended 86-81 in favor of the Turkish side, which won its first continental title.

Two of the best players on the court were EuroLeague’s MVP, Vasilije Micic and Shane Larkin. The Serbian international and soon-to-be Oklahoma City Thunder playmaker ended the match with 25 points, five assists, and three boards.

These two guys are the best duo in European basketball, and their performances over the previous three seasons have made Efes the undisputed powerhouse on the continent. Back in 2019, this team lost the finals to CSKA and was on the way to easily win last year’s campaign. Yet, COVID-19 pandemics ruined what was supposed to be a walk in the park for this unit.

However, one year later, Efes finally got the trophy. Barcelona opened the match better, and the Spaniards had a double-digit lead during the second period. Efes responded midway through the same, erasing the deficit and leaving for the break with a lead.

Micic woke up in the second half, following a disastrous performance in the opening 20 minutes. The Serb smashed Barcelona in the third, making a burst that propelled the Turkish club to a double-digit lead.

Even though Barcelona tried to come back in the final period, there was no way for them to flip the result, as Efes confidently rebuffed all of their attacks.

Apart from Micic and Larkin, Sertac Sanli added 12 points for the new champions.

On the other side, Cory Higgins, the hero of the semifinals, scored 23 points, Kyle Kuric had 18, while Brandon Davis added 17 with 11 boards.

In the match for third place, Armani Milano defeated CSKA Moscow, 83-73. It isn’t too big of comfort for the Italian side following a last-second dagger against Barcelona two nights ago, but it is a nice way for Ettore Messina’s side to close this excellent season.

Facebook Twitter LinkedIn Pinterest
DON'T MISS IT Chelsea Wins the UEFA Champions League ! DON'T MISS IT UP NEXT Naomi Osaka Withdraws From Roland Garros UP NEXT