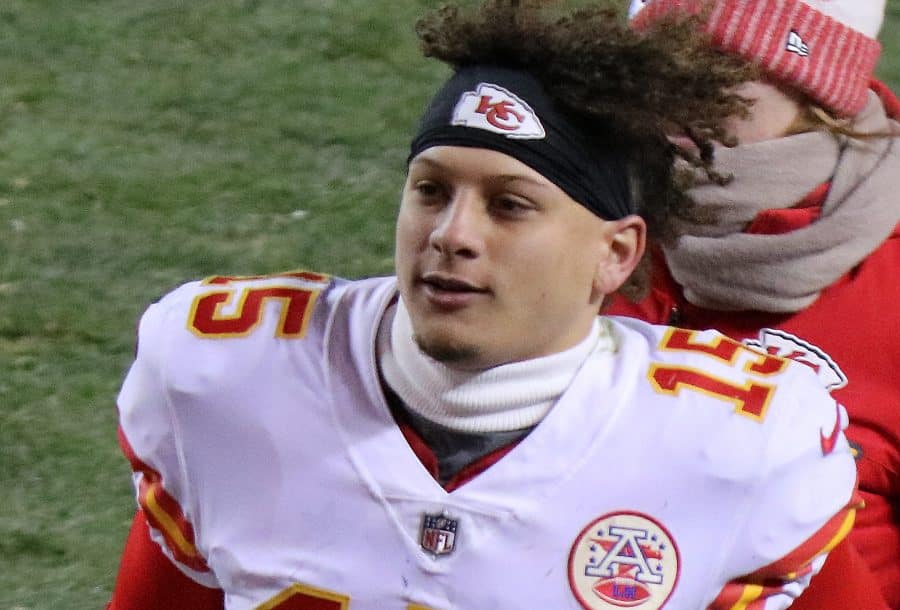 The Kansas City Chiefs and their starting quarterback Patrick Mahomes have reached an agreement that will keep KC’s fantastic player at the Arrowhead Stadium for another 10 years.

The latest news are suggesting that the two parties have reached a deal that keeps the former NFL MVP in Kansas City for the next 10 years, and in return, he gets $450 million. In case of an injury, Mahomes would get a guaranteed sum of $140 million.

After becoming one of the best players in the NFL, and also winning the Super Bowl, Mahomes established himself as one of the legends of the Chiefs, which eventually forced the organization to offer him this mega-deal.

Kansas City’s chairman didn’t have any doubts when it came to this decision.

Richest deal in the sports' history.

“Since he joined the Chiefs just a few years ago, Patrick has developed into one of the most prolific athletes in all of sports,” he said.

The player himself was thrilled with the new deal and he didn’t hide it but shared his emotions via social networks.

On the other side, the team didn’t want to have any risks regarding Mahomes’ future and they decided to prevent all the possible problems right now. Mahomes was entering his fourth year of a rookie contract, and KC picked up the fifth-year option.

The 2018 MVP would earn $2.8 million in this season, before receiving a paycheck for $24.8 million in 2021. The total amount of money he makes in the next 12 years is $477.6 million, and that puts him at the top position among all the athletes in the world.

Mahomes was the 10th overall pick in the 2017 NFL draft, selected by the Kansas City Chiefs. He spent the first season behind Alex Smith, who was the starting QB for the team from KC. However, after Smith’s trade to Washington Redskins, Mahomes took over the leading role of becoming one of the best players in the league.

He would win the MVP award in the same season, and win the Super Bowl during this year, beating the San Francisco 49ers in the final game of the campaign.

Facebook Twitter LinkedIn Pinterest
DON'T MISS IT Jorge Masvidal Replaces Gilbert Burns at the UFC 251, Meets Kamaru Usman DON'T MISS IT UP NEXT Dwight Howard Will Join the Lakers for the NBA Restart UP NEXT