Home
NFL
Steelers no Longer No.1 in AFC After Losing Against Buffalo Bills, 26-15 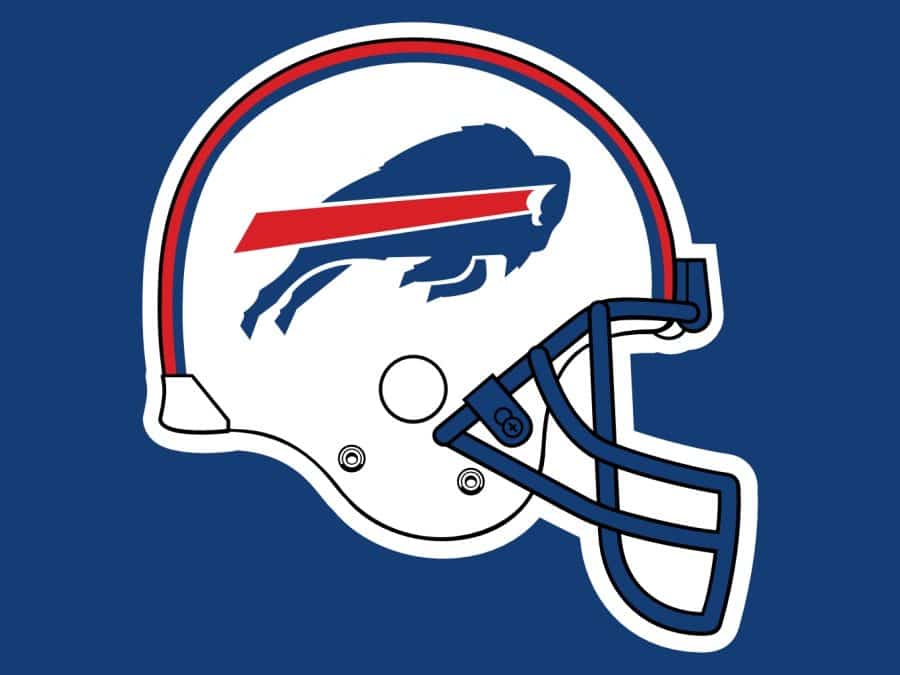 The Buffalo Bills have dethroned the Pittsburgh Steelers from the top spot in the AFC conference, defeating the guests, 26-15.

Even though the Steelers took the lead midway through the second quarter, Buffalo erased it in the final 1:42 of the same. First, the hosts scored a field goal, and then Taron Johnson delivered a pick-six that saw him returning the football for 51 yards with 52 seconds to go until the break.

The positive momentum kept on going for the Bills after the pause. Josh Allen threw two touchdown passes in a short span, one to Stefon Diggs, and the other to Gabriel Davis.

For a brief moment, Steelers’ hopes that they might avoid a defeat appeared once JuJu Smith-Schuster caught Ben Roethlisberger’s three-yard pass to decrease the minus to 23-15.

In the very next attack, Bills’ kicker Tyler Bass hit a 23-yard FG, extending the hosts’ lead. Pittsburgh had more than 8 minutes to make a comeback, but the home team’s defense did its part of the job very well. Cornerback Levi Wallace picked Roethlisberger’s pass to James Washington, bringing back the football to Josh Allen, who would then keep it for more than seven minutes, before the game ended.

Allen ended the night with 238 passing yards, two touchdown passes, and one pick. He had a fumble, which was recovered. Stefon Diggs was superb with 10 catches for 130 yards and a TD.

On the other side, Roethlisberger had a subpar performance, with 187 yards, 21-of-37, for two touchdowns and picks each. Smith-Schuster finished the night with just 55 receiving yards, and he was the best among the guests. The Steelers were terrible on the ground with 47 rushing yards. James Conner is definitely in a crisis, as he ran 10 times for 18 yards.

Mike Tomlin’s crew set a new NFL record – 70 straight games with at least one sack. But that won’t be too big of a consolation for the franchise from Heinz Field.

Pittsburgh (11-2) is no longer the No.1 in the AFC and the league after this loss. The Chiefs jumped over them, and the Steelers no have to wait for the champions’ mistake. In the meantime, Tomlin’s side goes to Cincinnati to meet the Bengals, and after that, host the Colts.

The Bills have 10 wins and three defeats, lead the way in the AFC East and look very impressive. The next two games will be of massive importance for this crew and its playoff chances. The first is in Denver vs. Broncos, and the second in Foxborough against the Patriots.