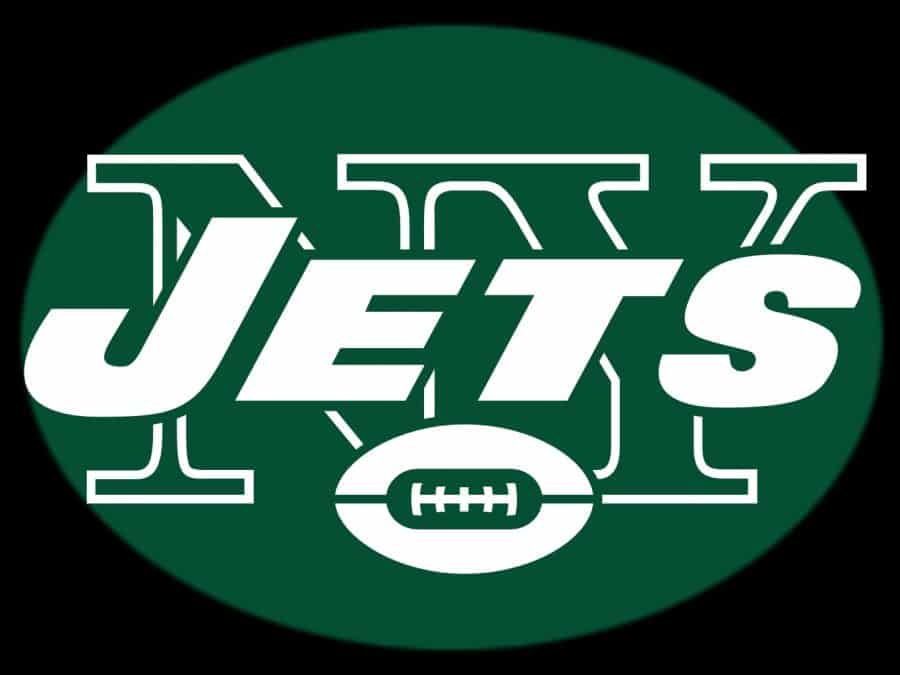 Le’Veon Bell and the New York Jets are aggressively trying to work out a trade that would see the running back leaving Met Life Stadium.

According to the latest intel from the NFL, the Jets are taking and making offers for Bell, whose future in New York is not bright at all and is expected to be terminated pretty soon.

After the Jets’ 0-5 start happened, many things happened, including benching the starting QB and the former No.3 overall pick, Sam Darnold, due to poor performances. The veteran Joe Flacco jumped instead of the third-year QB, who wasn’t doing well since the campaign began.

Meanwhile, Bell too, failed to meet the required standards, and it seems that both the player and the franchise realized that they don’t have any profits from their relationship. He picked up an injury against the Bills in the opening game and had just 19 snaps for 74 yards this season, making 60 against the Cards last weekend.

Bell was not happy following that event and a 30-10 loss to Arizona, expressing his discontent all over the social networks liking statuses that suggested his departure from the Jets. That made head coach Adam Gase furious, and it appears that it was the last straw, after which both sides agreed about the trade.

The disputes between the two are nothing new, because Gase didn’t want Bell in the first place, and he allegedly criticized the running back’s signing and his salary. At the time, Bell was the second-highest paid RB with $52.5 million for four years.

Jets are trying to trade Le'Veon Bell, per @MMehtaNYDN pic.twitter.com/cqiHVtIe8w

But the performances he showed were way below the expected with 3.2 yards per carry in 2019 and just 789 yards in 15 games, with three rushing TDs. He added 461 receiving yards and a score on 66 receptions, which is too low for Bell’s caliber.

The former Steelers‘ RB was a three-time Pro Bowl selection and a three-time All-Pro, twice in the first-team. However, he didn’t want to stay in Pittsburgh, and even though the franchise tagged him, Bell decided to force his way out of Pennsylvania and sat out for the entire year.

He would come to NYJ afterward, but apparently couldn’t impose as the team’s leader, nor play at the same level as in Pittsburgh. No doubt, Bell will be one of the most interesting names in the upcoming trade window. 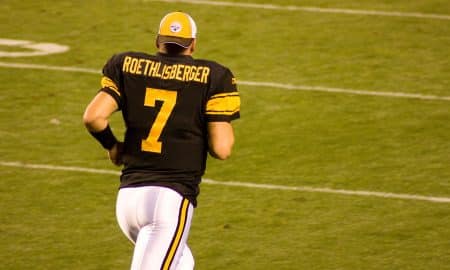 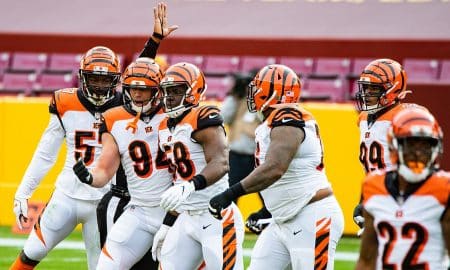