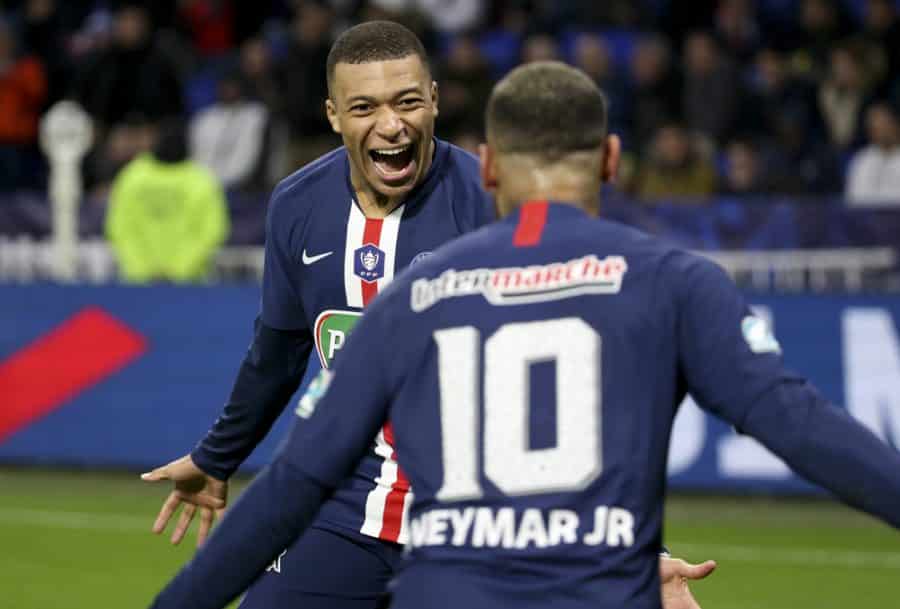 PSG meets Manchester United in the first round of this year’s UEFA Champions League. The two powerhouses clash at Parc des Princes, in Paris, and this is, without a doubt, the biggest game of the entire opening round.

Thomas Tuchel already indicated that his team feels hungry for another shot at the European title, following the recent loss in the UCL finals. The Saints didn’t change their roster, having a few transactions, but leaving all the vital players in the team.

They started the season badly, with two losses, but after overcoming all the troubles caused by injuries and coronavirus infections, things improved rapidly for the Parisians. Mbappe, Neymar and the crew won the last two games with a goal difference of 10-1, indicating that they feel ready to play.

The Red Devils also had two efficient games recently, only they lost one with 1-6 against Tottenham, before beating Newcastle with 4-1 away from home. In fact, all of their contest in this 2020/21 season saw three or more goals.

What is interesting is that Manchester has four wins during that stretch, all of them on the road, and those two defeats came at home. Solskajer is still trying to find a perfect formula for his crew, because United looks excellent at some point, and in the very next terrible.

The Norwegian manger favors Parc des Princes, because he reached his glory night right here. After losing 2-0 at the Old Trafford against PSG, nobody believed that the Red Devils could surprise in France. Solskjaer was appointed as the caretaker manager, and the fans didn’t expect anything from him at the time.

However, United won 1-3 on the road, with Marcus Rashford hitting the back of the net from a penalty in the sixth minute of the injury time.

With PSG’s offensive potential, and the way Man Utd plays in recent times, there shouldn’t be any problems of seeing at least three scores in this match. Mbappe and Neymar have inspiration once playing against high-caliber teams, while on the other side, we have Pogba and Martial, who will have an extra motive to play well, which guarantees fun.

The final choice here is over 2.5 goals, with the odds at -190. The profits might not be high, but the risk is pretty low.

Facebook Twitter LinkedIn Pinterest
DON'T MISS IT Garoppolo, San Francisco 49ers Bounce Back With SNF Win Over the LA Rams, 24-16 DON'T MISS IT UP NEXT Kansas City Chiefs Show Their Class Against Buffalo Bills on Monday Night Football, 26-17 UP NEXT