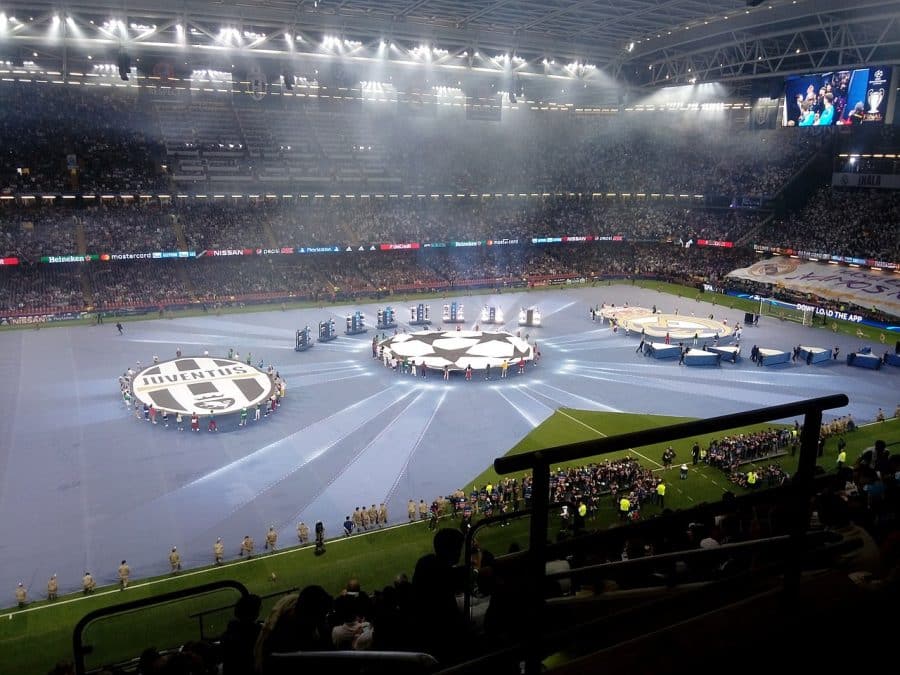 In the main event of the night in the UEFA Champions League, Barcelona defeated Juventus on the road with 0-2.

After losing its president, less than 24 hours following his resignation, Blaugrana rose to the occasion beating the big rival in Turin and improving the overall situation following a nasty defeat this weekend in El Clasico.

The scorers for the Catalonians were Ousmane Dembele and Lionel Messi. The first one netter in the 14th minute, but had a lot of luck while doing so.

He ran the show for Barcelona tonight! 🌟#UCL#JuveBarcapic.twitter.com/qJUHSW552M

Dembele’s shot from the edge of the box deflected off one home-team player before beating Juve’s goalkeeper. Messi would double the lead in the injury time from the penalty.

Alvaro Morata was the most tragic individual on the field, because three of his goals were canceled due to offside. The Spanish international was agile, but tonight his name didn’t appear on the scoresheet.

In other game of Group G, Ferencvaros reached their first UCL points, playing a draw against Dynamo Kyiv, 2-2.

Manchester United was ruthless against the last year’s UCL semifinalists, RB Leipzig, trashing the Germans with 5-0.

It was only 1-0 for the hosts at the halftime break, with the only goal coming from Mason Greenwood, but the hurricane in the second 45 minutes saw the hosts annihilating the German team. Marcus Rashford scored a hat-trick in 17 minutes, with Anthony Martial squeezing in one goal from his side.

Marcus Rashford was on a hat trick when Man United won a penalty.

Instead of taking it, he handed Anthony Martial the ball so he could score his first goal of the season.

This is the best European game of Ole Gunnar Solskjaer since he sat on United’s bench. In the other Group H match, PSG defeated Istanbul Basakshehir earlier today, 0-2.

And in Group F, Borussia Dortmund reached its first win of the campaign, against Zenit. It was 2-0 for the Millionaires at Signal Iduna Park, with Jaydon Sancho and Erling Haaland scoring two late goals that saw the hosts finally cracking the feisty guests.

Club Brugge couldn’t use the fact that several first-team players from Lazio didn’t play, and the Belgian champs played just 1-1 against the team from Rome. The Italians had COVID-19 infections, and the most notable absence was Ciro Immobile, European’s Golden Boot.