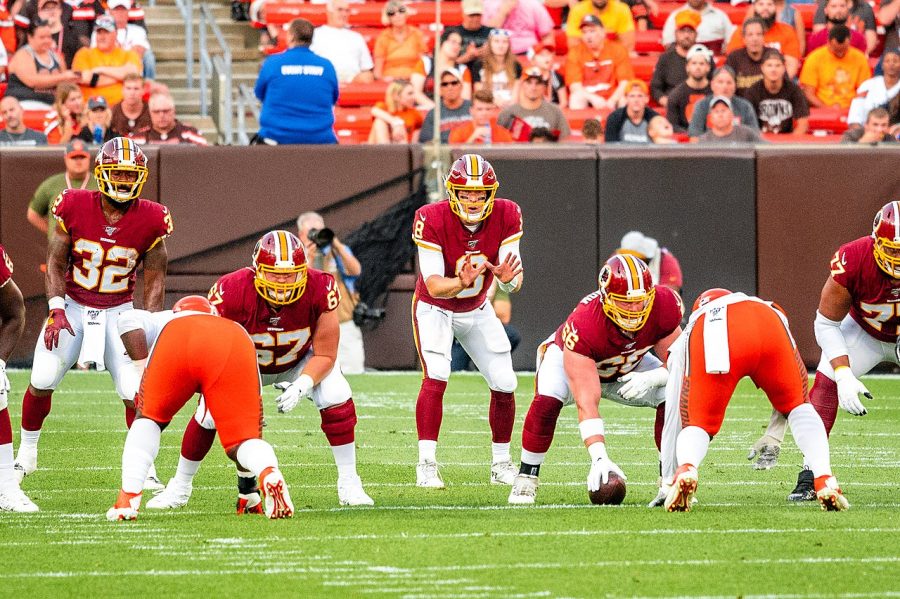 The Washington Redskins are no longer, as the team announced Monday that the franchise will change their team name and logo.

This announcement was expected. Earlier this month, the franchise said a thorough review of the name would be conducted. The Redskins name has been long criticized by Native American groups as an ethnic slur.

Head Coach Ron Rivera told the Washington Post that he is working with team owner Dan Snyder on a name that would honor both the military and Native Americans. At this time, Washington does not have a new name for the franchise.

A letter signed by 87 investors and shareholders with a total worth over $600 billion was sent to sponsors like FedEx, Pepsico. and Nike asking them to stop doing business with the team until the franchise changed its name.

Nike and Amazon have removed the team’s merchandise from their online stores, while FedEx said they would pull their name from Washington’s field if they do not change the name.

If FedEx were to remove its name from the stadium, it would be six years before the current naming deal is set to expire. FedEx’s letter to the franchise never directly mentioned the Redskins name, but mentioned that the current team name does not reflect the company’s philosophy of diversity and inclusion.

FedEx Field has been the home to Washington since 1997.

While the Redsksins are not the only professional sports team to have Native American names, the Atlanta Braves and Chicago Blackhawks have said they have no intention of changing their name.

There is no timeline currently for when Washington will reveal their new team name. Reports surfaced that the announcement of a new team name has been delayed because trademark issues are pending.

With the announcement coming before the start of the season, expect Washington to stick with their current colors of burgundy and gold.

Washington most recently won the Super Bowl in 1991 and most recently made the playoffs in 2015. They finished last season with a record of 3-13, their worst record since 2013. 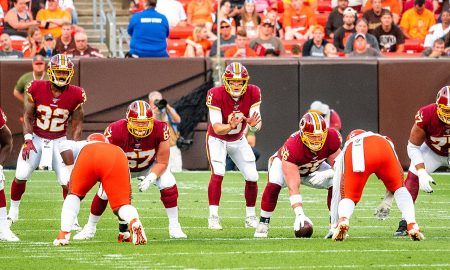 The Washington Redskins are no longer, as the team announced Monday that the franchise will change... 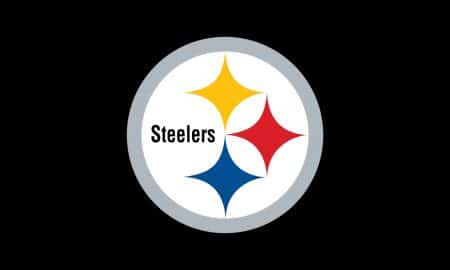