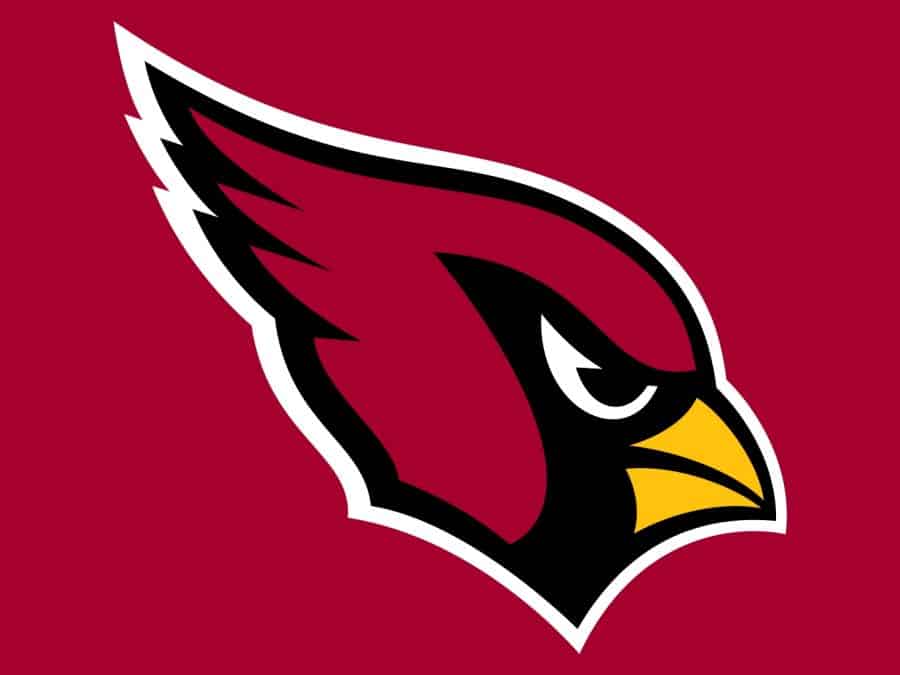 The Arizona Cardinals have easily defeated Dallas Cowboys on Monday Night Football, 38-10. The visitors used all the mistakes of the short-handed Cowboys, who had four turnovers.

Andy Dalton threw two interceptions, while Ezekiel Elliott fumbled the football twice, both in the first half. Arizona’s punishment was swift and cruel, with the Cards reaching a 21-3 lead at the break. Each time the Cowboys lost the possession, their opponents would score on the other side.

Elliott had a nightmare game, with just 49 rushing yards on 12 carries, adding 8 receptions for 31 yards. Arguably the best RB in the league was very critical towards himself following the match, taking all the blame for this catastrophic defeat.

“I want to say I’m sorry and this one is on me. I need to be better,” Zeke said.

Dak Prescott’s replacement, Andy Dalton, was 34-for-54 for 266 yards, one TD, and two picks. Dalton was sacked three times, and had troubles to gain consistency throughout the entire night.

Dallas’ Michael Gallup dropped the reception in the endzone early on, which could change the course of the game a lot. Gallup had 23 receiving yards, Amari Cooper 79 with a score, and CeeDee Lamb 64.

On the other side, the Cardinals were pounding right from the start and they didn’t stop until the end. Kyler Murray had just nine completions in 24 attempts, for 188 yards and two scores. The former Rookie of the Year had one rushing TD and ran for 74 yards, while fantastic Kenyan Drake added 164 yards on the ground and two touchdowns.

Christian Kirk also scored twice, having two receptions for 86 yards, one of them 80 yards long. DeAndre Hopkins had a quiet night with 73 yards on two receptions.

Kyler Murray has been pretty good in Dallas 🤩 pic.twitter.com/sDPpjx8AMW

Arizona was confident throughout the entire game, and they played arguably the best game since the start of the year. As for the Cowboys, Prescott’s absence is now evident, with Dalton still struggling to fit in and adjust to the new environment.

Dallas (2-4) now has two very important matches, both of them on the road. That would be against divisional rivals, the Washington Football Team, and Philadelphia Eagles. One win here would keep them in the race for the top of the NFC East. Mike McCarthy needs to come up with something to save the season.

The Cardinals (4-2) will be hosting the next three rivals. Seattle Seahawks are coming to Arizona next week, and after that, Murray and the co. meet the Miami Dolphins and the Buffalo Bills. 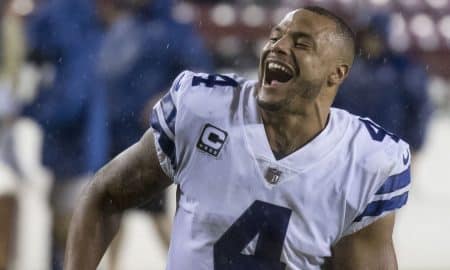