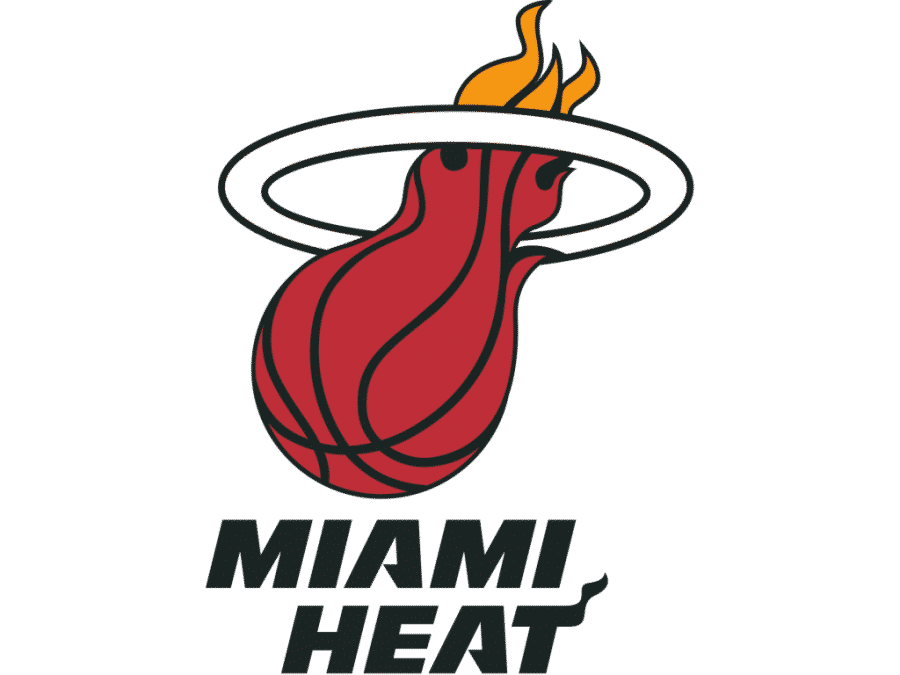 The Miami Heat demonstrated its power against the New Orleans Pelicans, showing Zion and the boys that they still need to grow. Eastern Conference champions defeated the Pels 111-98 in the opening game of the Christmas Day program.

Miami quickly imposed the rhythm, not allowing the visitors who had a 17-9 lead, to feel free. Tough defense and diversified attacks (with nine three-pointers) promptly changed the situation on the court, with the Heat generating a double-digit edge, and heading for a break with the same.

Even though the guests from the Big Easy rallied back midway through the fourth period, coming down to six points, following a 20-point deficit in the second, and 19 in the third. With JJ Reddick hitting a three to cut down Heat’s lead to 91-85, Pels saw some chance, but quickly enough, Goran Dragic, Tyler Herro, and Avery Bradley rebuffed that push, pulling away the home team to a safe distance.

Miami lost Jimmy Butler in the second half due to his ankle sprain picked up against the Magic this Wednesday. It created trouble for Butler during the game, and his absence might have disrupted Erik Spoelstra’s side at certain points.

Yet, Dragic was the one who calmed the team down in the turbulent moments, restoring the balance in the crucial moments. The Slovenian veteran ended the night with 18 points, adding five assists, and missing just one of his two-points shots. Though, he was 0-for-4 from downtown. Drago was exquisite in defense, posting four steals as well.

Among the Pelicans, Zion dominated, accompanied by Brandon Ingram. These two guys scored 70 of Pels 98 points, which was the main reason for their loss. Williams had a monstrous double-double, 32 buckets, and 14 boards, shooting 11-for-20 from the field, while Ingram added 28 points.

The only one with a double-digit number of points was Josh Hart, who scored 12. Steven Adams had 6 points and nine rebounds, Eric Bledsoe five points, and Lonzo Ball six. The latter two added six assists each.

Pelicans get back home to host the San Antonio Spurs on Sunday. Meanwhile, the Miami Heat face the Milwaukee Bucks on Tuesday, in the replay of the Eastern Conference finals.