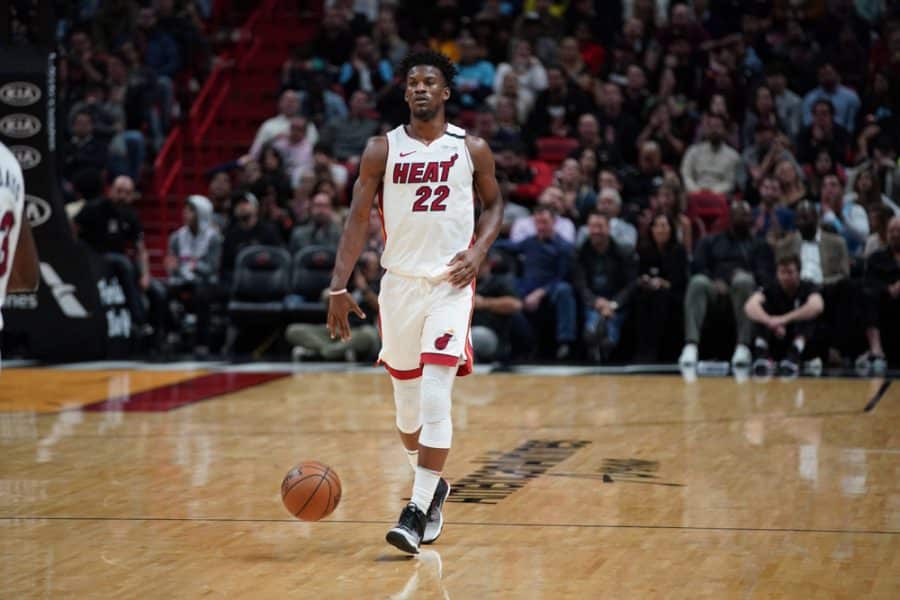 The Eastern Conference champions have made it clear that they aren’t going to give up on trying to defend the title despite the momentarily struggles. They would beat the leaders after a tough matchup, that saw constant battle with both sides going back and forth during all 48 minutes.

Though it was Miami with a few-point lead throughout the event, never managing to escape or make some notable run. The Heat had to work hard to secure a win, especially in the last moments when the Jazzers tried to make the final push.

Yet, Jimmy Butler and Goran Dragic were there to prevent any unpleasant scenarios, with the two of these guys leading their unit. Butler had 33 points, 10 boards, and 8 assists.

Dragic came off the bench adding 26 buckets with three boards, shooting 9-for-15, and three-of-four from downtown.

Besides these two guys, the rest of the players were also playing well, and the Heat had five guys with a double-digit number of points. Bam Adebayo added 19 with 11 boards and seven assists. Kendrick Nunn scored 12, while Duncan Robinson had 15 with six rebounds.

Donovan Mitchell had the team-high for the guests, but choked in the decisive moments. He would hit just one of his last nine shots, thus irreversibly ruining the Jazz’s chances of snatching this event.

This is the first of two matches Utah plays in Florida, where they also meet with the Orlando Magic on Saturday night. After that, the No.1 team in the league heads back to Salt Lake City.

As for the Heat, they are on a five-win spree, and look very good. Erik Spoelstra’s side needs to push even harder to enter the playoff zone, and judging by the way they play now, that’s pretty likely.

The next two games Heat plays at home are against the Atalanta Hawks. If they perform as against the Jazz, there shouldn’t be any troubles for the still reigning, East champions. 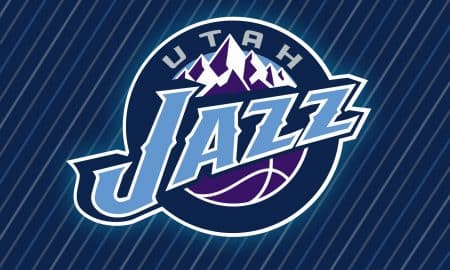