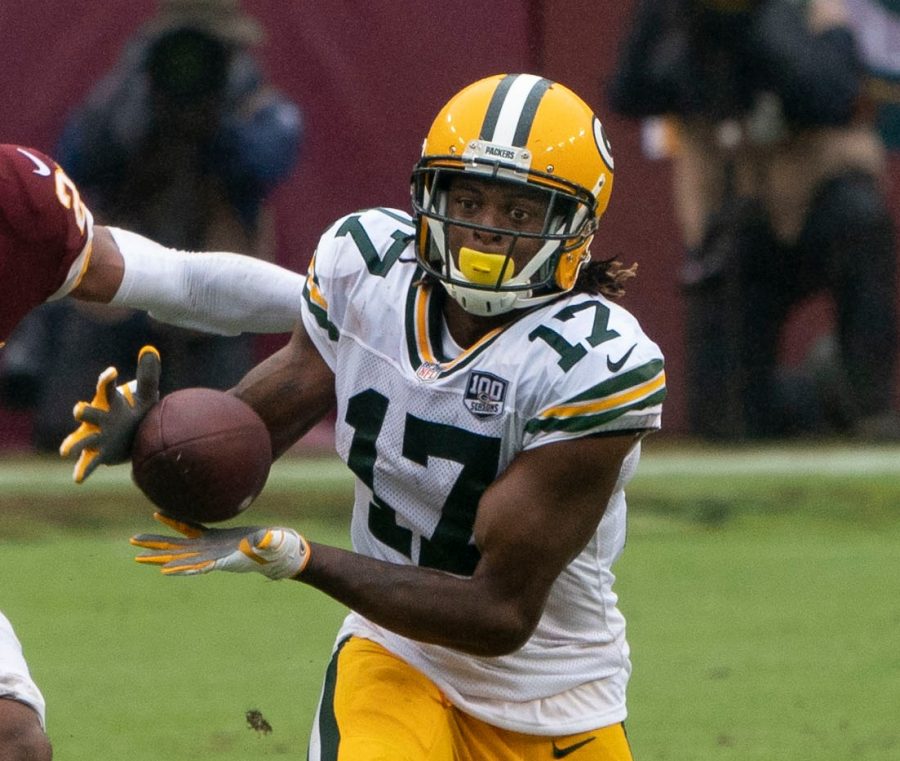 The Green Bay Packers demolished the Chicago Bears on Sunday Night Football, 41-25, strengthening their No.1 place in the NFC North.

Aaron Rodgers and the boys were ruthless to their biggest rivals, not allowing the scenario from Indianapolis once they had a perfect first half, but a devastating second. Here, the Packs slowed down in the final period, allowing the guests to cut down the deficit and avoid humiliation.

At one point of the game, the result was 41-10 for the home team, who looked superb compared to the struggling Bears. Matt Nagy’s side again had problems in the offense, with Mitch Trubisky throwing two interceptions and fumbling the football three times. Chicago probably won’t reach the playoffs this year, and the main reason for that will be their mediocre quarterbacks.

On the other side, the Packers had no such problems, as Rodgers had a very rational, but lethal performance. He would post 211 yards, which is way under his standards, but threw for four touchdown passes, not suffering a single sack. Against the harsh Bears defense, that is a major success.

All four of his TD tosses were towards different receivers, Robert Tonyan, Davante Adams, Allen Lazard and Mercedes Lewis. Tonyan had 67 receiving yards, Adams 61. Aaron Jones recorded 90 yards on the ground, while Jamaal Williams had 73 with one score.

Darnell Savage’s contribution needs to be mentioned as well, with the 23-year old intercepting Trubisky twice.

The Bears’ QB had 242 yards, 26-for-46 for three scores, and those two picks. He was sacked three times. Allen Robinson II recorded eight catches, two of them for a touchdown, and a total of 74 yards. David Montgomery had a good night with 143 yards from the scrimmage and one touchdown coming through the air.

Chicago is 5-6 and has two matches at home coming up. The first is against the Lions, who are also on a downhill. They fired head coach Matt Patricia this Friday. After that, the Houston Texans come to town, and it is imperative for Nagy’s crew to win both of these events and keep at least theoretical chances for the postseason.

The Packers are 8-3, hoping to receive a chance for a breakthrough to the NFC’s top. Matt LaFleur’s guys are hosting the Philadelphia Eagles on Sunday, and after that, head for Ford Field to meet the Lions.