Home
NBA
Jazz and Pelicans Restart the NBA, Lakers and Clippers Follow it

Jazz and Pelicans Restart the NBA, Lakers and Clippers Follow it 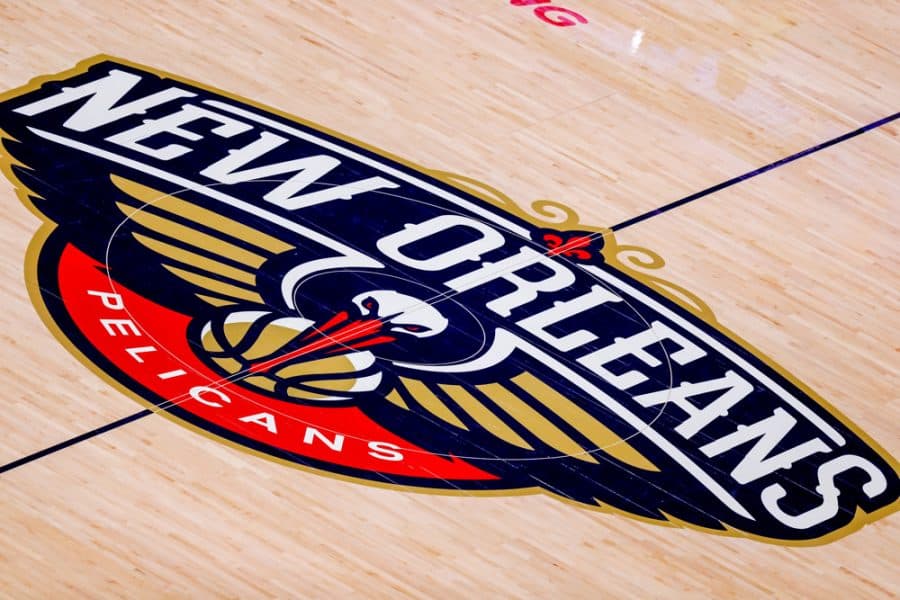 The NBA season will make its restart with two super games on July 30. The first one is between the Utah Jazz and the New Orleans Pelicans, while the second features the grand derby of the LA between the Lakers and the Clippers.

All games will take place in Orlando, Fla, with the usual coverage of the TV networks.

Jazz and the Pelicans are meeting in the opener, which would be of great importance for both teams. Jazzers were the first team with infected players, once Rudy Gobert tested positive on March 11, which was the key reason for the NBA to suspend all of its activities.

One back-to-back per team

Games starting as late as 9 p.m.

No games closer than four hours apart in the same arena.

Ladies and gentlemen, the NBA is back.

Shortly after that, Donovan Mitchell was also found positive, and one by one, several NBA athletes and staff members also caught the infection.

Right now, the Pelicans are 10th in the West with 28 wins and 36 losses and are 3 and a half games behind the 8th place Memphis Grizzlies. So Zion and the boys need to win this game if they want to keep on chasing the playoffs. As for the Jazz, with 41 wins and 23 defeats, they are one game ahead of the Rockets and Mavericks, and one and a half-game behind the Nuggets. They also have to win; otherwise, they are going to slip down in the standings.

The show between the Lakers and the Clippers is expected to create enormous attention. Although nobody confirmed that all the superstars are going to appear, this is going to be a fantastic contest.

LA Lakers are no.1 in the conference with 49 victories and 14 failures, while the Clippers on the other side have 44 wins and 20 defeats. It is not very likely for Doc Rivers’ boys to reach LeBron and AD, but still, beating them in this clash would keep them safe in the second seed.

The entire schedule of the remaining games appeared yesterday, and we will leave it here in chronological order.

The NBA started tonight, with the Clippers defeating the LA Lakers and the Nets trashing the...

The Los Angeles Lakers came on top of the Clippers in the main event of the day, as purple and gold...