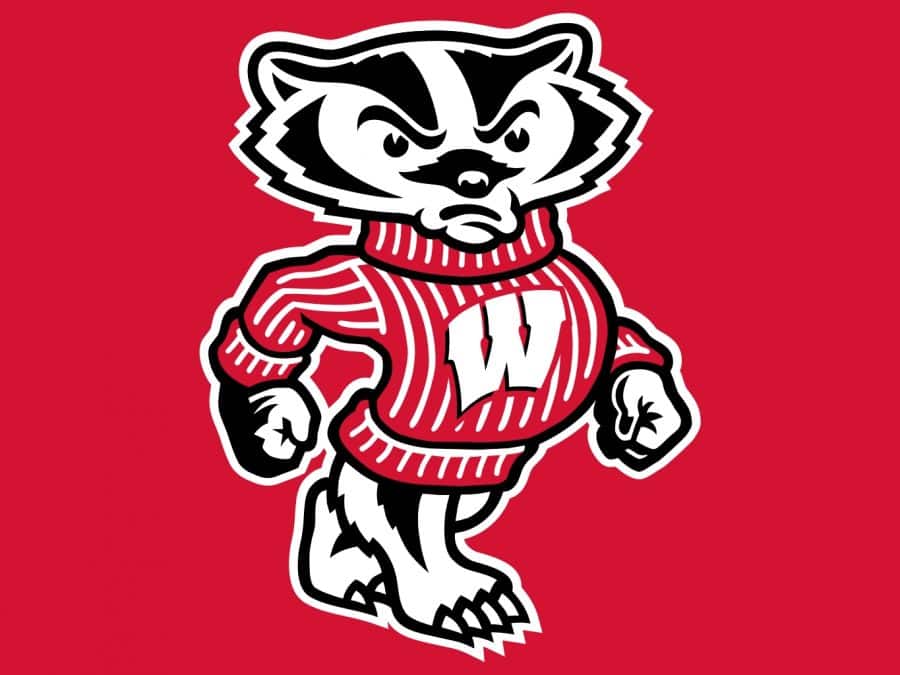 The No.9 Badgers (8-1) didn’t look good at the start of the second half, as they allowed nine consecutive points of the rivals, who got away to a 51-42 lead. However, D’Mitrik Trice went wild, scoring 14 straight buckets for his team, bringing back the edge to Wisconsin’s side, 57-56. Trice hit three threes in a row, with the last one being and-one.

In the end, the 24-year old point guard finished the night with 29 points, hurting the No.12 Spartans (6-2) from all sorts of positions. It was Trice’s sweet revenge, as MSU’s head coach Tom Izzo decided against recruiting him a few years ago. He scored four threes, and was 11-for-15 from the line.

The Badgers finally broke the Spartans’ resistance midway through the second half, earning a big victory against the conference rivals.

Apart from Trice, Aleem Ford scored 13 points, while Brad Davison and Micah Potter had 11 points each.

Joey Hauser led the Spartans with 27 points and seven boards, missing just one of his 11 shots from the lane. Aaron Henry added 12 points but had seven turnovers.

In the other match, the Purdue Boilermakers (7-3) rebuffed Maryland Terrapins’ (5-3) constant pushes in the second half to beat the rivals, 73-70.

Purdue reached a 15-point lead early on, keeping the same distance until halftime. Yet, a 17-5 series made by the Terrapins got them back into the game. From that moment on, the match saw back and forth situations, with both teams playing in waves. The Boilermakers would pull away with several points in a row, before Maryland responding with an equal measure.

The best the guests could do was leveling the score at 70-all, with 58 seconds to go. Unfortunately for the Terrapins fans, they didn’t score until the end.

Brandon Newman was the best among the winners, with 17 points and two boars, while Eric Hunter Jr. added 16 buckets. Jaden Ivey added 11 off the bench.

Donta Scott led the visiting side, as the forward dropped 15 points and grabbed 8 rebounds. Aaron Wiggins had 14, and Eric Ayala 13 points. The Terrapins visit the Wisconsin Badgers in three days, while on the other side, Purdue visits the No.11 Rutgers Scarlet Knights.

The Spartans, however, hit the road to visit Minnesota Golden Gophers. 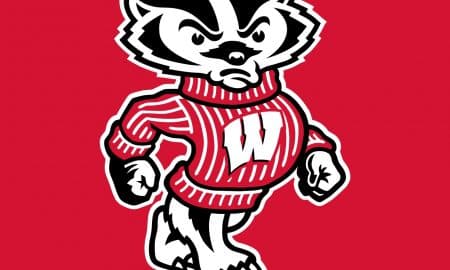 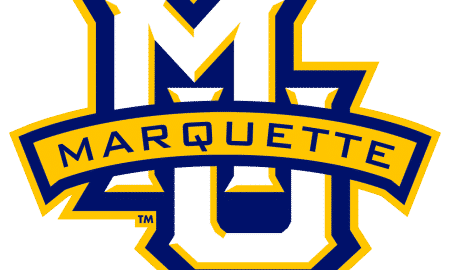 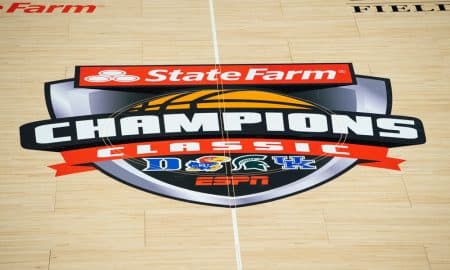 Kansas Jayhawks made a rally after halftime to beat the Kentucky Wildcats in a tough and...