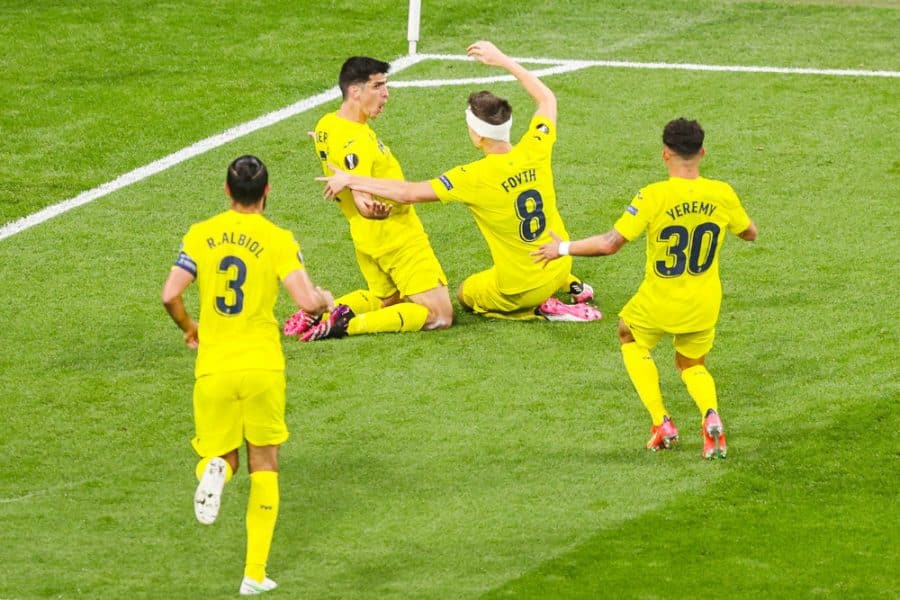 The regular part of the game and the extra times ended 1-1, and the penalties closed 11-10 for the Spanish representative. This was by far one of the most intense and dramatic finals of any European competition ever.

Villarreal scored first through Gerard Moreno after 29 minutes of play. He would react perfectly following one set-piece cross, getting away from United’s backline and placing the ball behind De Gea from a nearby.

This was the only thing worth mentioning in the first half, as Villarreal closed all of its paths towards the goal, restraining United’s midfield.

It was pretty much the same in the early stage of the second half. But Edinson Cavani leveled the score in the 55th minute, as one ricochet ball ended in front of the Uruguayan, which was a perfect gift for the prolific striker like he is.

United tried to flip the result, but that simply didn’t happen, even though the English team had some initiative. The extra times were dull, with both teams waiting for the final whistle and the penalty shoot-out.

Twenty one players were confident, up until David De Gea failed to beat Geronimo Rulli, who stopped the Spaniard’s shot. The Argentinian goalkeeper would previously fire a rocket when he had to shoot. Eventually, he became the hero of the Yellow Submarine.

Villarreal won its first trophy in history, beating all the odds before the start of the campaign. Apart from going down in history, the Spaniards earned a spot in the UEFA Champions League next year.

Their head coach Unai Emery won his fourth Europa League title in five appearances in the finals. He officially became the person with the most trophies in this competition, leaving the legendary Giovanni Trapattoni behind him.

Emery shut down all the doubters and also got revenge over his former club, Arsenal, who fired the 49-year old suggesting that he isn’t good enough for the Gunners. Villarreal would eliminate Arsenal in the semifinals, beating the English side 2-1 at home and playing 0-0 on the road.

As for United, this is another big failure and one more season without a trophy.