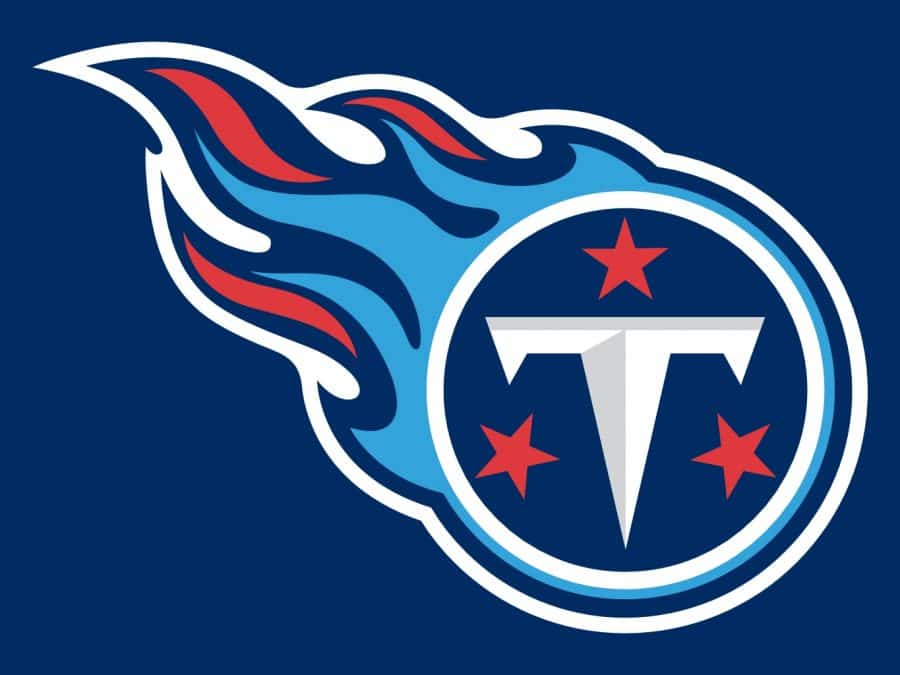 The Tennessee Titans defeated the Chicago Bears in one of the most anticipated matches of Week 9, 24-17.

Once again, the Bears’ offense had lots of difficulties with delivering, while on the other side, the Titans had been extremely efficient in all areas of the game. They allowed the guests to have the football for more than 33 minutes, but without being endangered throughout the contest.

The match began with both sides having trouble establishing a consistent offense, but after some time, the Titans managed to score a 40-yard field goal, delivered by Stephen Gostkowski. The second period saw AJ Brown catching a 40-yard pass from Ryan Tannehill.

After Smith’s score, the result was 24-3 for the home team, who was confidently holding all the cards in its hands. There was no way for the Bears to come back. Even though Nick Foles statistically had a very solid performance, with 335 yards, and two touchdowns, he couldn’t organize the offense. The problems at the start were something that allowed Tennessee to establish control on the field, and after that, Matt Nagy’s boys couldn’t escape the hosts’ grip.

Chicago generated two touchdowns in the late phase of the event, one scored by Jimmy Graham and the other by Ryan Nail. Even though the last second TD drive lasted under a minute, there was no time for a miracle, in Nashville, and the Titans routinely closed the game.

David Montgomery was below every expectation, with just 30 rushing yards on 14 carries. Cordarrelle Patterson had 13. Allen Robinson II caught seven passes for 81 yards.

On the other side, AJ Brown had 101 yards in 4 receptions, and Derrick Henry had a modest game for his standards, 68 yards on 21 carries.

An interesting data is that Tennessee had 11 first downs, and Chicago twice as many.

Bears (5-4) have two games against the divisional rivals coming up. The first is at home versus the Minnesota Vikings, on Monday 16th, and two weeks later, they go to Green Bay to meet with the Packers.

The Titans (6-2) have the Colts coming to town next, and following that visit the Baltimore Ravens.