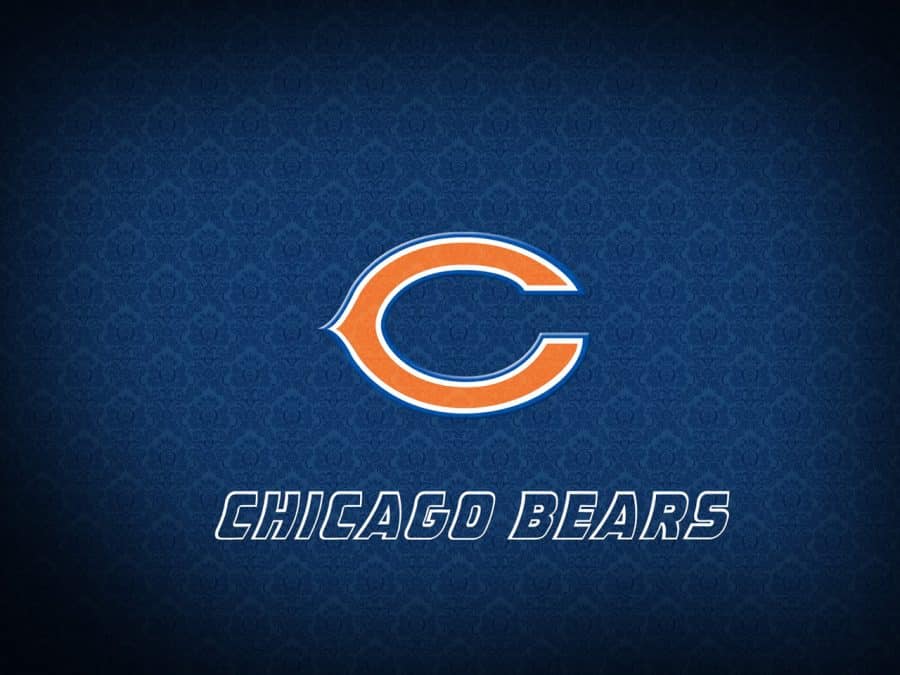 The Chicago Bears made a superb rally to beat Tom Brady and Tampa Bay Buccaneers on Thursday Night Football. In the end, the finals result of this interesting clash was 20-19 for the hosts, who confused Brady on Tampa’s last possession.

The six-time Super Bowl champion miscounted the number of downs, thinking that he has one more chance to erase the Bears’ lead and give his team a win. His look towards the sidelines, watching head coach Bruce Arians, was confused. Even though Arians declined the possibility that Brady made a mistake during the counting, the truth was different.

Tampa Bay opened the match much better, taking a 3-0 lead following the first drive. Not so long after that, Nick Foles was intercepted, and the Bucs scored a TD from that possession. Brady to Mike Evans for two yards made it 10-0 for the guests who were looking very confident at the time.

It was even better with 7:03 before the end of the second quarter once Ryan Succop scored another FG for 13-0.

But all that changed by the end of the half. The Bears scored two touchdowns, one delivered by David Montgomery on the ground, and the other with Jimmy Graham catching a 12-yard pass from Nick Foles. It was 14-13 for the hosts entering the third period, in which the only points seen had been after Succop’s field goal.

During the final sequence, both kickers, Cairo Santos and Succop, were in the middle of attention, but it was the Bears’ player who had one more FG, eventually deciding the game.

With 1:13 to go, Santos hit a 38-yarder to give Chicago a one-point edge and set the final result.

Nick Foles on the win: "It reminded me of a good ole fist fight in Philly. Now I get to do it in Chicago."

Foles ended the night with 243 yards, and one TD, fumble and interception each, while on the other side, Brady had 253 yards for one TD, but also fumbled the ball once. Both guys were sacked three times each.

The Bears were solely focused on the air attacks, as their rushing game generated 35 yards. Meanwhile, Ronald Jones II had 17 carries for 106 yards but without any TDs. Arians didn’t manage to use the dominance on the ground, and that might be the biggest reason why Tampa Bay didn’t win in the first place.

Up next, the Bucs (3-2) welcome Green Bay and red-hot Aaron Rodgers next week, while Chicago (4-1) travels to Charlotte to meet Carolina Panthers.