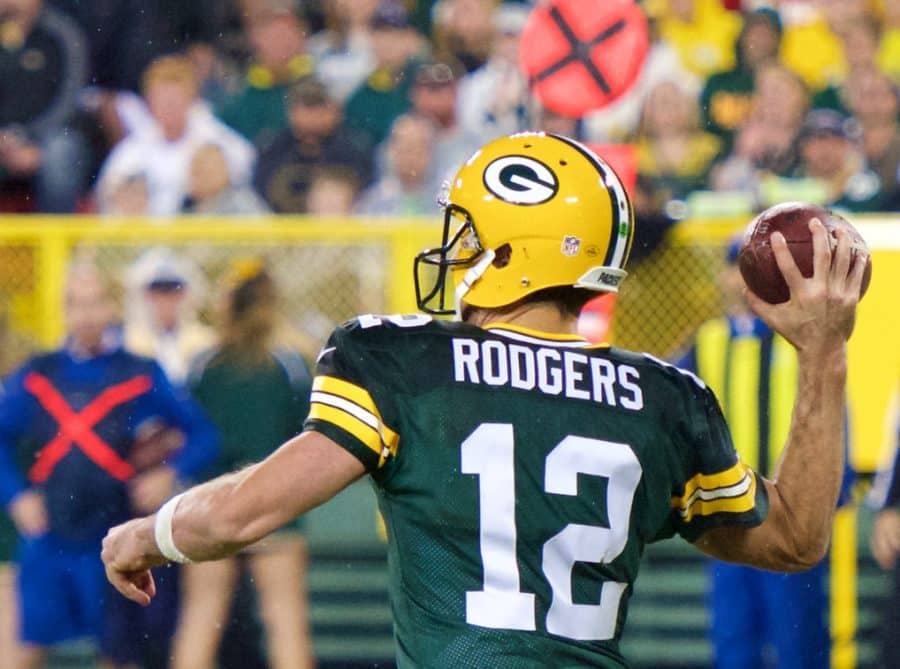 The Green Bay Packers used Michael Thomas’ absence in the best possible way last night, beating the New Orleans Saints, 37-30. This was a big road W for Aaron Rodgers and his team, who is still perfect since the start of the season.

Even though the hosts had unstoppable Alvin Kamara, who is bidding for the MVP award early on, they couldn’t withstand the pressure of the Packers’ offense, backed up with a perfectly timed defensive effort. That was the key to their victory.

In the moments when Saints had the momentum, Green Bay’s defense struck. NO stopped the Packs at 4th-and-1 in the middle of the field early in the third, but less than a minute later, Taysom Hill fumbled the football with Za’Darius Smith recovering it and bringing back the swing to the Packers’ side.

Matt LaFleur’s team scored 10 points after that, closing the match and posting its third triumph of the year. Aaron Rodgers had a very good game, throwing for 283 yards, 21-of-32, for three touchdown passes without an interception.

Allen Lazard was his favorite target, with the Packs’ WR posting 146 yards in 6 reception, for one TD. Robert Tonyan had 50 and Jace Sternberger 36. Tonyan had a TD catch, the sam as Mercedes Lewis.

Aaron Jones rushed 16 times for 69 yards, for a score.

On the other side, Alvin Kamara did wonders catching two TD passes, and yielding 139 yards in 13 receptions. He would have six rushes for 58 yards. The Saints’ versatile RB destroyed Green Bay’s defense each time he had the ball.

The Packers have scored 122 points during their 3-0 start.

According to @EliasSports that's the 6th-most ever for a 3-0 team in NFL history. pic.twitter.com/gLzt32yi5z

Drew Brees was good too, racking up three TD tosses and 288 yards through the air without being picked, but fumbled the ball once. One of his passes ended as a TD for Emmanuel Sanders, who had four receptions for 56 yards. Still, Thomas’ absence couldn’t be covered up.

The Saints (1-2) now head to Detroit to meet the Lions, who finally won. Stafford and the boys beat Arizona Cardinals on the road, 26-23. After that, New Orleans awaits the LA Chargers and the Carolina Panthers.

The Packers (3-0) have a Monday Night Football at Lambeau against the Falcons and then go on a road to meet Tom Brady and the Tampa Bay Buccaneers. Following this match, Rodgers and the Co. have another tough task as they face the Texans in Houston.