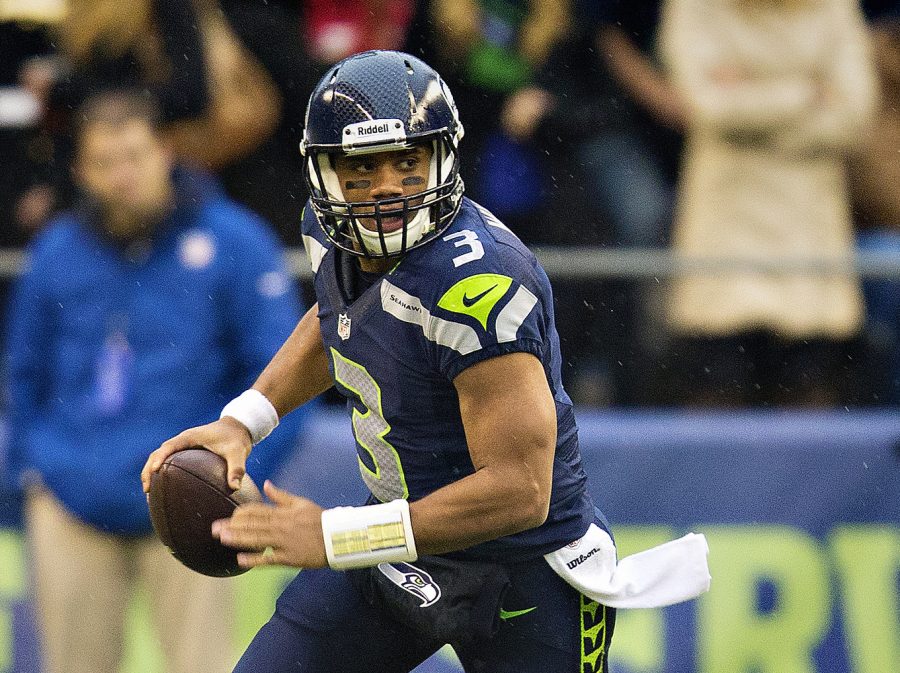 The Seattle Seahawks defeated New England Patriots on Sunday Night Football, 35-30 after a thrilling encounter at the CenturyLink Field in Seattle.

Hosts defended themselves on the last play of the game, stopping Cam Newton on the one-yard line, and saving their skin against the new-look Pats.

With three seconds to go, the Pats had the last shot, as they got the ball one yard away from the endzone. Newton tried to rush for his third TD of the game, but DE LJ Collier stopped him, securing a win for the hosts.

Up until that point, Newton had a very good game, throwing for 397 yards, one TD pass, and one interception, but also rushing for two scores and 47 yards on 11 carries.

The Seahawks were up 35-23 with 4:32 to go, when Super Cam stepped in leading his team to a quick TD, with the Pats’ defense forcing Seattle to go three-and-out before getting the football back to Newton’s hands.

The former MVP was fast with moving the chains downfield, but in the end, didn’t have the luck to make a spectacular comeback.

On the other side, Russell Wilson was spectacular, by any means. After tossing four touchdown passes last week, he added five more in last night’s match. Wilson had 288 yards, 21-for-28, five TDs, one pick, and also carried the ball five times for 39 yards.

All of his five targets for the score were different, DK Metcalf, Tyler Lockett, David Moore, Chris Carson, and Freddi Swain.

Jamal Adams was excellent with 10 total tackles, six his, and one sack last night, the only one on Newton.

The running game was the big problem for the Pats, who posted just 67 yards on the ground. Their starting RB James White was inactive due to his father’s death, following a car crash earlier this Sunday. Meanwhile, the hosts posted 154 running yards.

Fantastic Julius Edelman had eight catches for 179 yards, and was unstoppable. Damiere Byrd added 72, the same as NKeal Harry. On the other side, Metcalf had 92 in four catches, Lockett 67 on seven.

Up next, the Seahawks meet with the Dallas Cowboys next week, and after that, go to Florida, to face Miami.

As for the Patriots, Bill Belichick’s side plays against the Las Vegas Raiders next, and one week after, travels to Kansas City to square off with the Super Bowl champions, the Chiefs.

Facebook Twitter LinkedIn Pinterest
DON'T MISS IT Anthony Davis' Buzzer-Beater Saves the Lakers, LA Beats Denver Nuggets, 105-103 DON'T MISS IT UP NEXT Saquon Barkley Out for the Season, Christian McCaffrey to Miss "Multiple Weeks" UP NEXT 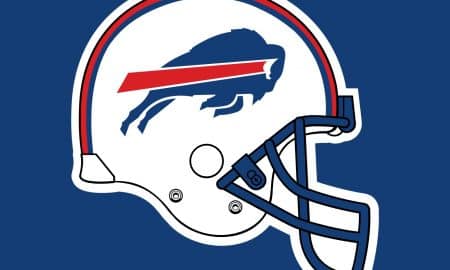