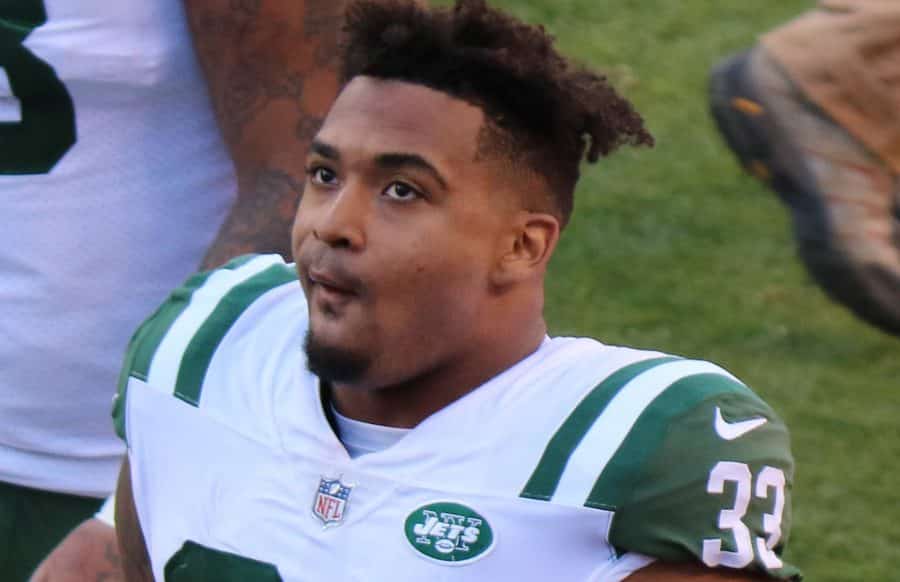 The saga surrounding Jamal Adams is now over, the Seattle Seahawks acquired one of the best defenders in the league, after a trade with the New York Jets.

Adams heads for Seattle along with a fourth-rounder in the 2022 draft, while in the opposite direction come safety Bradley McDougald, two first-round picks for the next two drafts, and a 2021 third-rounder.

It seems that all three sides won in this trade. Adams is finally out of New York, which was his intention for a long time, and he got to play for one of the teams he preferred. The Seahawks got one of the best defenders int he league upgrading their talent at the highest possible level, while the Jets got rid of liability getting a chance to add multiple high-quality players in the future or make some big trades with these assets.

The situation in the Jets’ locker room was starting to heat up a long time ago. It seems that Adams’ recent burst in which he attacked the head coach Adam Gase on not being good enough to lead the team, was the final straw for the executives.

The strong safety was very unhappy with the fact that the organization didn’t want to offer him an extension during this offseason. Adams believed that he deserves more than $17 million per year, and he publicly demanded a contract offer this summer, otherwise, he would leave.

On the other side, the Jets didn’t want to rush into anything, as they wanted to wait and see what would happen because Adams had a contract until 2021.

With this deal, Seattle becomes a legit Super Bowl contender. Pete Carroll’s boys showed incredible potential over the last two years. If it weren’t for the injuries last season, they would present a real problem for the San Francisco 49ers in the NFC conference.

They now have one of the youngest and most talented teams in the NFL, and getting Adams would only increase their ceiling.

As for McDougald, he has a chance to become a starter in New York, which is something he wouldn’t be in Seattle. He is a solid safety, who entered the league in 2013, changing three teams (Chiefs, Buccaneers, Seahawks) before coming to the Jets.

Facebook Twitter LinkedIn Pinterest
DON'T MISS IT Lakers and Bucks Confident in Their Scrimmage Tests, Beat Magic and Kings DON'T MISS IT UP NEXT UFC on ESPN 14: Robert Whittaker Defeats Darren Till Via Unanimous Decision UP NEXT