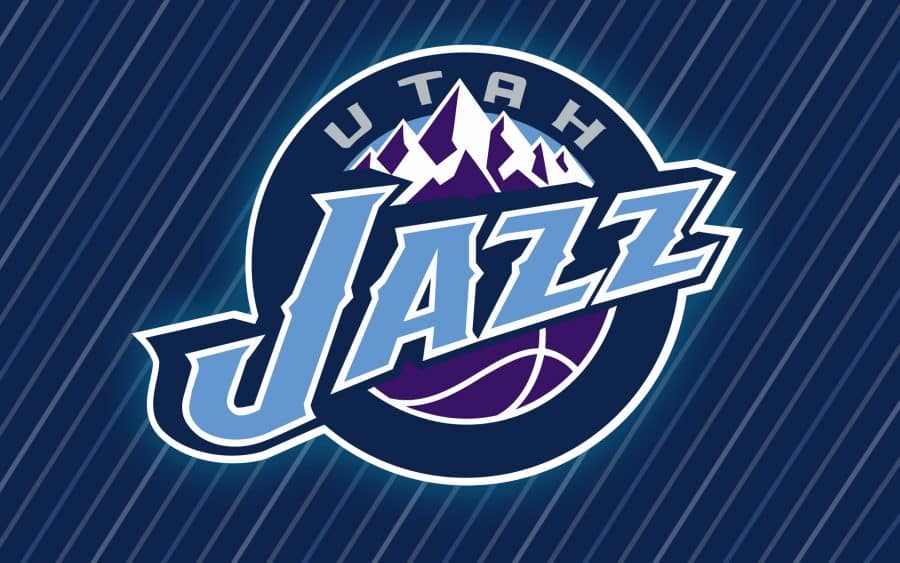 Ja Morant’s miraculous performance couldn’t save his Memphis Grizzlies as they suffered a defeat against the Utah Jazz, 141-129. With this victory, the Jazzers have leveled the score to 1-1, with the series now moving to Tennessee.

The Jazz had more help now, as Donovan Mitchell came back on the court following his pause. His minutes were restricted, but nevertheless, Mitchell’s impact was felt. In 26 minutes, the Spida dropped 25 points, shooting 8-for-19 from the field, adding five threes.

Six more of Utah’s players had 10 or more buckets. Rudy Gobert scored 21 and had 13 boards, shooting 9-for-11 from the field. The reason for that was fantastic Mike Conley, who had 15 assists, the majority to the French international. Conley himself scored 20 buckets.

Bojan Bogdanovic dropped 18, Royce O’Neal 14, the same as Joe Ingles. The winner of the Sixth Man of the Year award, Jordan Clarkson, had 16 points.

Utah took the lead midway through the first period and never looked back after that. The hosts’ lead went above 20 points, but late in the third quarter, the Grizzlies made a superb run that saw them getting down to 93-91. However, Quin Snyder’s guys bounced back, restoring the balance in their performance and routinely closing the event.

Ja Morant was doing wonders on the court. He had 47 points, becoming one of just a few players who had more than 40 points in one playoff game with 21 years or less.

Last year’s Rookie of the Year shot 15-for-26 from the floor and 15-for-20 from the free-throw line, recording seven assists and four rebounds as well.

Dillon Brooks followed him with 23 buckets, 10-for-14, while Jonas Valanciunas had 18 and six boards. Jaren Jackson Jr ended the night with 16 buckets.

The Grizzlies had just 33 rebounds, nine fewer than the Jazz, and their three-point shooting was terrible, 8-for-23. On the other side, Utah made 19 downtown shots in 39 attempts.

The series is moving to Memphis now, with the following two games taking place at the FedEx Forum. Game 3 is scheduled for Saturday, and Game 4 for Monday. After that, the series gets back to Salt Lake for Game 5 on Tuesday.

In other games of the night, the Philadelphia 76ers beat the Washington Wizards 120-95, while the New York Knicks bounced back following a loss in Game 1 of their series against the Hawks. They defeated Atlanta 101-92.

Facebook Twitter LinkedIn Pinterest
DON'T MISS IT After 21 Penalties Villarreal Wins the Europa League Title !!! DON'T MISS IT UP NEXT Chelsea Wins the UEFA Champions League ! UP NEXT