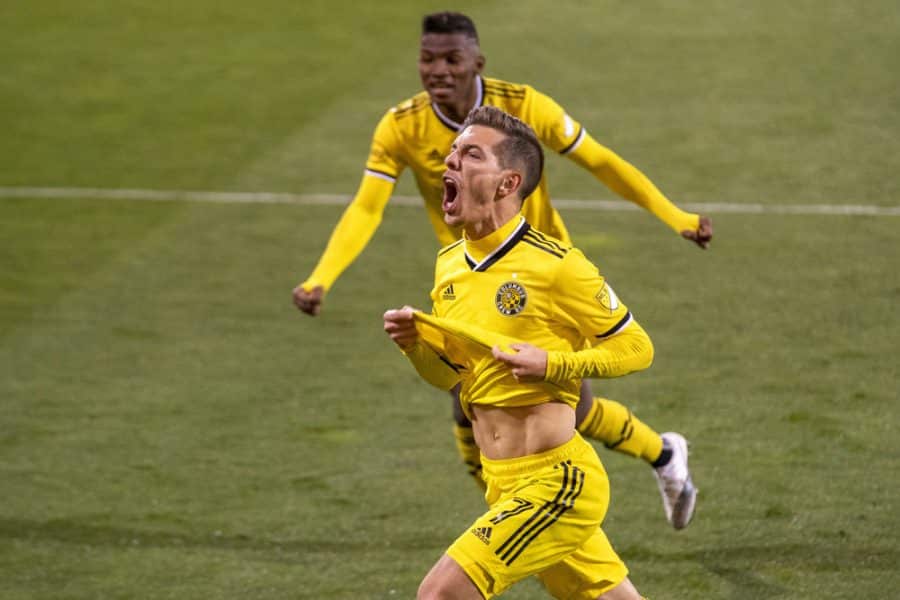 The Columbus Crew is in the Eastern Conference finals, following a 2-0 win over Nashville SC last night. Crew’s Gyasi Zardes was the man of the match as the 29-year old’s effort in the overtimes pushed his team to the next round of the MLS Cup Playoffs.

Zardes would assist Pedro Santos for the opener in the 99th minute, getting away down the left flank and hitting Santos, who was in the box. The Portuguese had no problems while executing.

Only four minutes later, Zardes himself found the back of the net. The recipe for that was almost the same, with the American getting on a breakaway. Yet in this situation, Zardes didn’t pass the ball to anyone, but scored himself.

This is a major success for the franchise from Columbus, who reached this stage four years ago and haven’t won the MLS Cup trophy since 2008. Even though they had solid teams, Crew was constantly experiencing failures in the postseason.

That could have happened tonight as well, with Nashville dropping some pretty good chances in the first 45 minutes. Jhonder Cadiz missed the first one, after 24 minutes of play, He would send a header towards the goal, but the Crew goalkeeper Andrew Tarbell denied what was a certain score.

Zardes, on the other side, had a chance to save his team from additional troubles in the 78th minute. However, guests’ goalkeeper Joe Willis was superb here.

The Crew hosts the New England Revolution on Sunday, in the East Finals. The time of that clash is yet to be announced. New England eliminated Orlando City earlier yesterday, beating the Lions on the road, 1-3. It was a very eventful game in which the hosts had a chance to tie the result at 2-all with 15 minutes to go, but the former Manchester United star, Nani, missed the penalty.

Meanwhile, Gustavo Boa was unstoppable on the other end, with the Argentinian delivering two goals, the latter one four minutes before the end, sealing the contest.

For Nashville, SC, this is the end of the road. They showed high quality, even though existing just three years. With a couple of more solid players added to the already present squad, they could play a big role in the Eastern Conference. 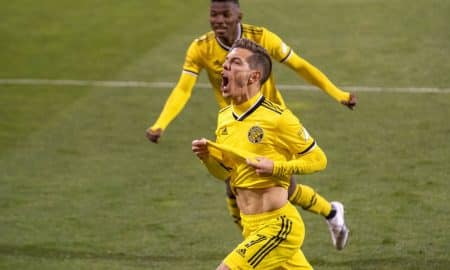 Seattle Sounders survived a scare against the Minnesota United, eliminating the conference rivals...

The Seattle Sounders knocked out FC Dallas from the MLS Cup Playoffs, entering another Western...