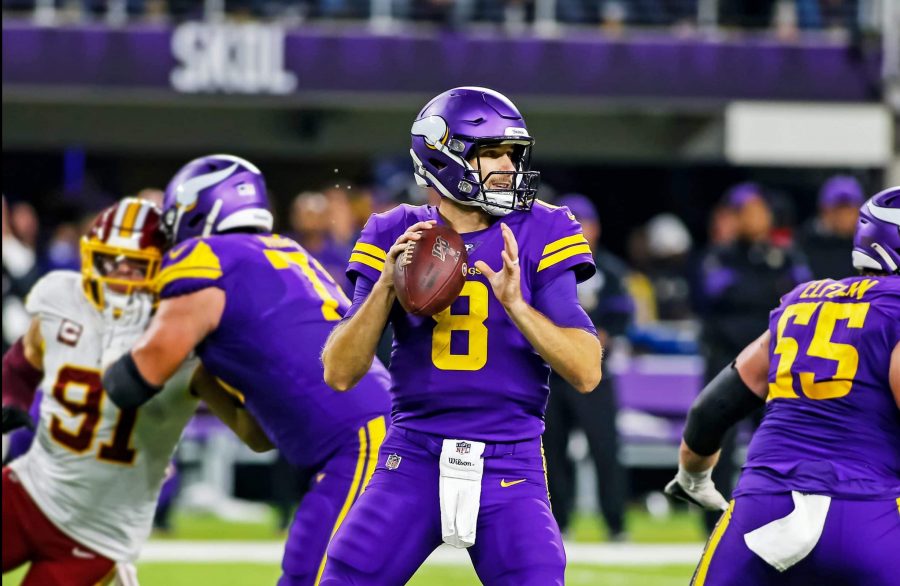 The Green Bay Packers lost at home to Minnesota Vikings, 22-28, complicating their position with a defeat which shouldn’t happen.

The Packs encountered a very motivated Minnesota team today, who went out and played its best game of the year. That especially goes for Dalvin Cook, who ripped Green Bay’s defense into little pieces.

Minnesota’s running back had 30 carries, posting 163 yards and three touchdowns. But this is not all. Cook caught two passes for 63 yards and one score, that being 50 yards long. It was the key moment of the match, taking place in the middle of the third, with the Vikings pulling away to a 14-point lead, 28-14.

The guests were constantly ahead, and even though Green Bay didn’t allow them to make a big difference in the first half, it was obvious that the visitors control the match.

Davante Adams and Aaron Rodgers did their job in an attack almost impeccable, with the wide receiver catching three touchdown passes and having 53 receiving yards throughout the game. Meanwhile, Rodgers completed 27 of his 41 passes for 291 yards and three TDs, with the note that he suffered a sack and fumbled the ball as time expired while trying to pass what was supposed to be a Hail Mary.

Packers’ defense had a subpar match, but it would be fair to say that they stopped the majority of Vikings’ players apart from Cook. Kirk Cousins was 11-for-14 for 160 yards and one TD. Adam Thielen had just 27 receiving yards, for example. So basically, this was Cook’s magic, and solely because of this guy, Mike Zimmer’s team posted its second triumph of the campaign.

Not one, not two, not three, BUT FOUR TDs for Dalvin Cook 🔥 😳

Packers now have a very tough road game, against the San Francisco 49ers, the team that blew them away twice during the previous year. That second match was the NFC Championship Game, and Green Bay doesn’t remember either of them by good. After that, Matt LeFleur’s crew hosts the mediocre Jacksonville Jaguars before a two-game road trip to Indianapolis and Chicago.

The Vikings have two divisional games coming their way, first at home versus the Detroit Lions, and the second on the road in Chicago against the Bears. Following the latter, Vikes have three straight in Minneapolis, awaiting the Cowboys, Panthers, and the Jaguars. This opens a door for them to bounce back into the playoff race with several consecutive victories.

Facebook Twitter LinkedIn Pinterest
DON'T MISS IT Arsenal Shocks Manchester United, Wins at Old Trafford After 14 Years, 0-1 DON'T MISS IT UP NEXT Terrible Afternoon for 49ers, Lose Kittle, Garoppolo and the Game vs. Seahawks, 37-27 UP NEXT