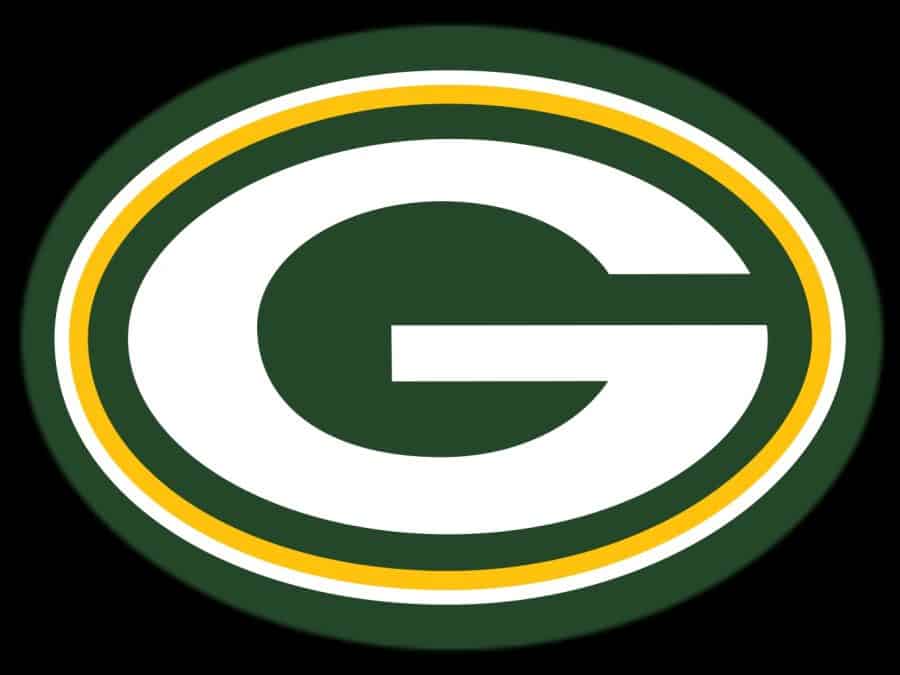 The Green Bay Packers won one of the crucial matches this season, defeating the Tennessee Titans tonight, 40-14.

Aaron Rodgers and his boys were ruthless against the AFC South contenders, inflicting them the most devastating defeat since the start of the year. The Packs opened the game with 19 unanswered points, scoring on their first three drives, but later allowed two consecutive touchdowns that saw the Titans coming down to 19-14.

However, following that, the home team shifted into a higher gear rolling over the guests from Nashville. It seems that cold and harsh weather didn’t fit well for Mike Vrabel’s side.

It was completely different for Davante Adams, who caught three touchdown passes, having 142 receiving yards in 11 receptions. He now has 17 TD receptions and is one short of the Packs’ single-season record.

Aaron Rodgers was 21-of-25 for 231 yards, four TD tosses, and one interception. He still has a chance to win the MVP title.

AJ Dillon, Green Bay’s rookie running back, exploded last night, having 124 rushing yards for two TDs on 21 snaps. The 22-year old surprised everyone with his powerful action. Aaron Jones had 94 on 10 reps. Hosts’ ground game surprised everyone, and they outran the guests 234 to 156.

Derrick Henry couldn’t accommodate the weather factors, ending the night with 98 yards on 23 attacks. Ryan Tannehill had one 45 rush that saw him scoring. The Titans’ QB finished the night with 55 yards on the ground, 121 passing yards, 11-of-24 for a TD pass, and two picks. It was arguably his worst performance of the season.

Tonight’s game was a wasted chance for the Titans’ to secure the AFC South title, as Indianapolis Colts lost in Pittsburgh. Plus, they still didn’t clinch the playoff berth. They need to win in Houston next weekend to solve both of those problems.

The Packers are first in the NFC North and that was something already known a long time ago. But they still need to take the No.1 position in the conference, and there are two options for that. The first is to beat the Chicago Bears at Soldier Field on Sunday. The second is to see the Seattle Seahawks losing against the 49ers.

After seeing how Lambeau, with all of its features, affects the rival teams, having the home-court advantage until the Super Bowl appearance would be a massive advantage for the boys in green and yellow.

Facebook Twitter LinkedIn Pinterest
DON'T MISS IT Pittsburgh Steelers Snap the Losing Skid Against Colts to Win the AFC North, 28-24 DON'T MISS IT UP NEXT Kuzma Leads the Way, LA Lakers Confident Against the Timberwolves, 127-91 UP NEXT