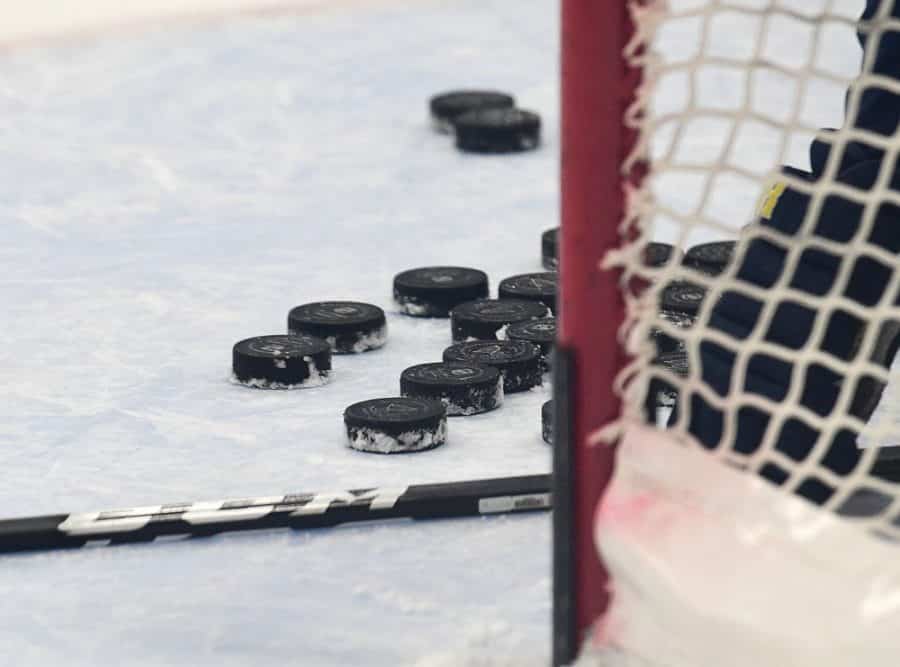 The USA won its second game at the 2021 hockey World Juniors, destroying the Czech Republic, 7-0, and clinching the spot in the quarterfinals. One of the favorites for the title, are back on track now with two straight wins.

What many saw as a derby of the day, turned out to be a demolition, with the American team packing seven goals over the latter two frames.

There weren’t any goals in the opening 20 minutes, and the Czech players left a better impression, slightly outshooting the favorites, 10-8. The swing generated in the match against Russia, which they’ve won 2-0, carried on here, and at that moment, the fans had their derby.

But as soon as the middle frame began, the US teams scored, with Booby Brink opening the show, at 05:33 of that period. This was the turning point of the game, with the Czech side loosening their tight defense and opening a little bit in search of an equalizer.

Such a development suited well to the Americans, who became patient, laid back, waiting for the rivals to make a mistake and punish the same. And that was exactly what happened.

Trevor Zegras made it 2-0 at 13:30, and less than two and a half minutes after that, Bobby Brink hit the target once more. As time went by, the Czech team began falling apart, often making errors and showing frustration, which didn’t bring them anything good, but quite the opposite. Their head coach decided to switch the entire lineup and give a chance to those players who didn’t spend too much time on ice.

Team USA scored four more goals in the final 20 minutes. It all started with Zergas’ second of the night at 06:03. Less than two minutes later, Arthur Kaliyev used a power-play situation to make it 5-0. The Czech players were furious, making foul after foul, eventually leading to them being penalized. Apart from Kaliyev’s goal, the remaining two delivered by Cole Caufield and Matthew Boldy were also in power situations.

This victory saw the Americans securing quarterfinals. After losing the opener to Russia, 5-3, Nate Leaman’s guys bounced back with a ferocious win over Austria, 11-0. Right now, they are tied at the top spot of Group B, having six points, the same as Russia and Sweden.

Up next, Leaman’s team meets Sweden on New Year’s day, in a match that might have massive implications on the entire tournament.

Facebook Twitter LinkedIn Pinterest
DON'T MISS IT Sacramento Kings Keep on Winning, Take Down Denver Nuggets, 125-115 DON'T MISS IT UP NEXT Phoenix Suns vs. Utah Jazz Preview and Prediction (December 31) UP NEXT 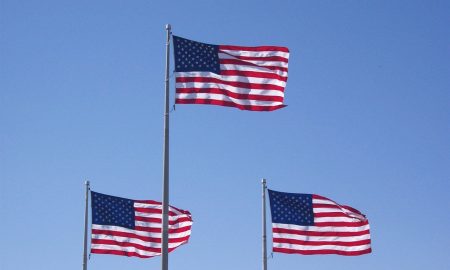 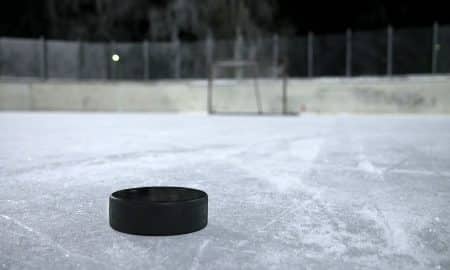 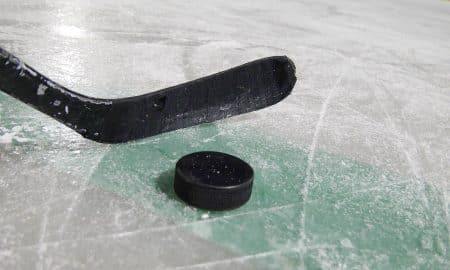