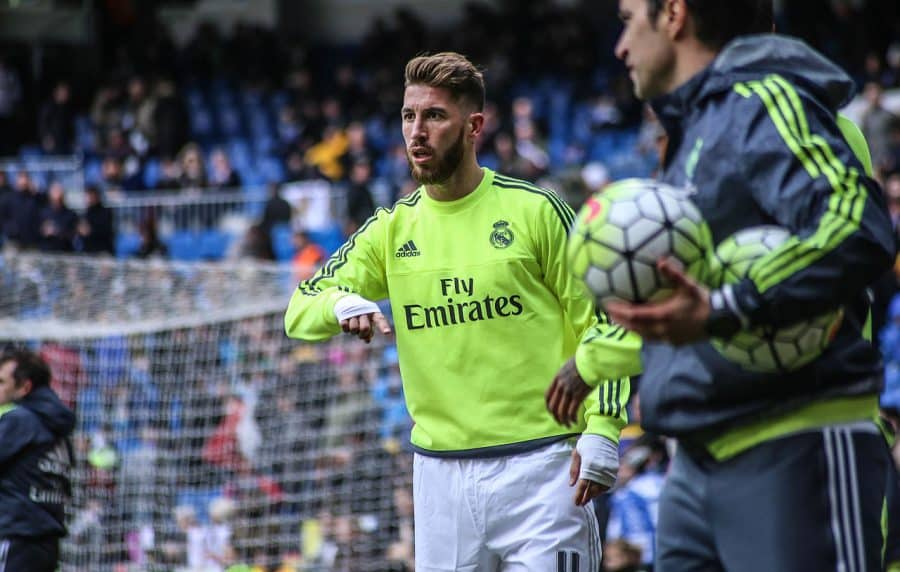 In an odd atmosphere without fans and at Alfredo di Stefano Stadium, the home of Real’s youth team, Zinedine Zidane’s boys didn’t have any troubles against the guests from Eibar. They would solve this match in the first 37 minutes, netting three goals, all of them delivered by three different players.

The game started pretty well for the Los Blancos who got the lead after just four minutes, with Tony Kroos’ very attractive goal, which immediately raised the tensions on the field. It was a precise strike from some 16 yards just inside the left corner of the goalkeeper area.

After half an hour of play, Eden Hazard assisted to Sergio Ramos, who executed this action, easily doubling the lead. And seven minutes after that, Marcelo put an end to this game, even though it was not the end of the first half.

The final result was set in the 60th minute. Eibar managed to score through Pedro Bigas, who reacted the best in a crowded box following one corner kick. In the remaining 30 minutes of play, there wasn’t any change of the result, and Real came back to just two points away from the first-placed Barcelona.

Right now, Blaugrana has 61 points, Real 59, and the third-placed Sevilla 50.

It is obvious that the title race is going to be just between these two sides, and that we are ahead of another championship that is going to end with one of these two clubs as a champion.

Earlier today, Athletic Bilbao and Atletico Madrid played 1-1. This is another blow for the other team from Madrid, as they now have 46 points and are outside the Champions League zone.

Simeone’s guys eliminated Liverpool at Anfield, in the UCL round of 16, yet they can’t continue with such performances in the domestic championship.

La Liga already continues tomorrow with two games of Round 29 taking place. In both of them, we have two teams city rivals from Seville. The first is between Levante and Sevilla, while the second is Betis versus Granada CF.