Robert Manfred ‘Not Confident’ There Will Be A 2020 MLB Season 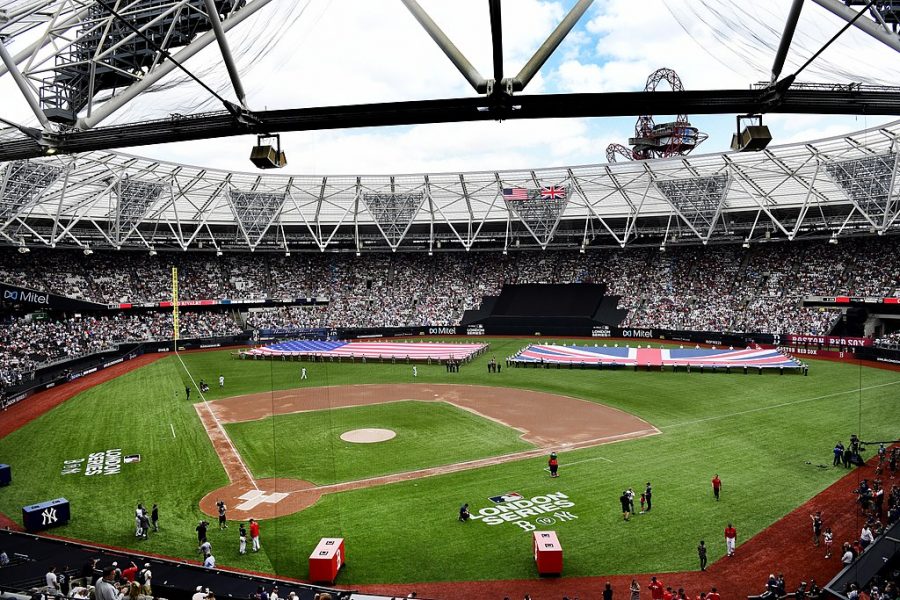 The growing optimism of professional baseball returning this season has been crushed thanks to the latest developments.

Earlier today MLB commissioner Robert Manfred dropped a devastating statement in regards to the return of professional baseball. Less than one week after declaring that baseball would return in 2020, Manfred said he is “not confident” baseball will be played this season.

Manfred released the comments during a conversation with Mike Greenberg for ESPN.

The negotiations continue between the MLB and MLBPA, but the two parties seem more distant now than ever. Discussions about the health and safety of the players and certain protocols that would need to be in place are among the number of topics debated by the two groups.

BREAKING: MLB commissioner Rob Manfred tells @Espngreeny that he’s “not confident” there will be a 2020 baseball season. “Unfortunately," Manfred said, "I can’t tell you that I’m a 100% certain that’s gonna happen.”

Complications arose thanks to the number of games and the percentage of salary the players would receive this season as well.

The MLBPA issued a statement Saturday saying that continued dialogue between the parties would be “futile” and that it’s “time to get back to work”.

Manfred does have the power to implement a shortened season of around 50-games, but the union can file a grievance against the MLB for not living up to its contractual word of trying to play as many games as possible.

Bill Shaikin of the Los Angeles Times reported that the MLB told the MLBPA there would be no 2020 season unless the union waived any legal claims against the league.

Many players have spoken out against the MLB and the current negotiations, like Trevor Bauer of the Cincinnati Reds. The offers made by the MLB have been for around the same amount of money, just repackaged and sold differently during each offer. As the negotiations (hopefully) continue and more reports surface, expect players to speak and make their voices heard on social media.

As the days pass time is winding down for the season to resume. With the growing battle over multiple subjects, baseball in 2020 may not be played.

What do you think will happen between the two sides? Negotiations have come to a standstill and while there is (slight) optimism baseball will return soon, the two parties seem nowhere close to reaching an agreement that would see baseball return to fields.

Facebook Twitter LinkedIn Pinterest
DON'T MISS IT Real Madrid Wins in Its First Post-COVID Game, Defeats Eibar 3-1 DON'T MISS IT UP NEXT Kyle Shanahan Signs a Six-Year Contract Extension With the 49ers UP NEXT 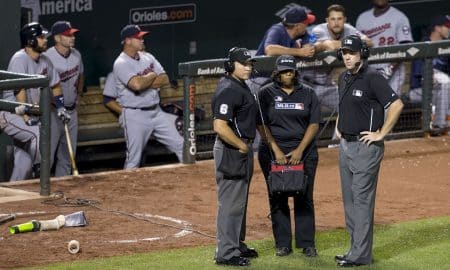 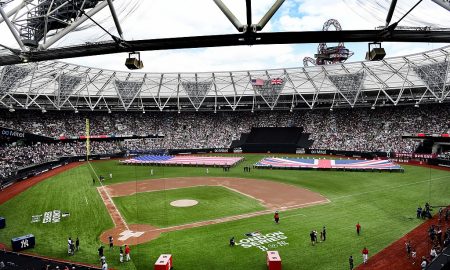