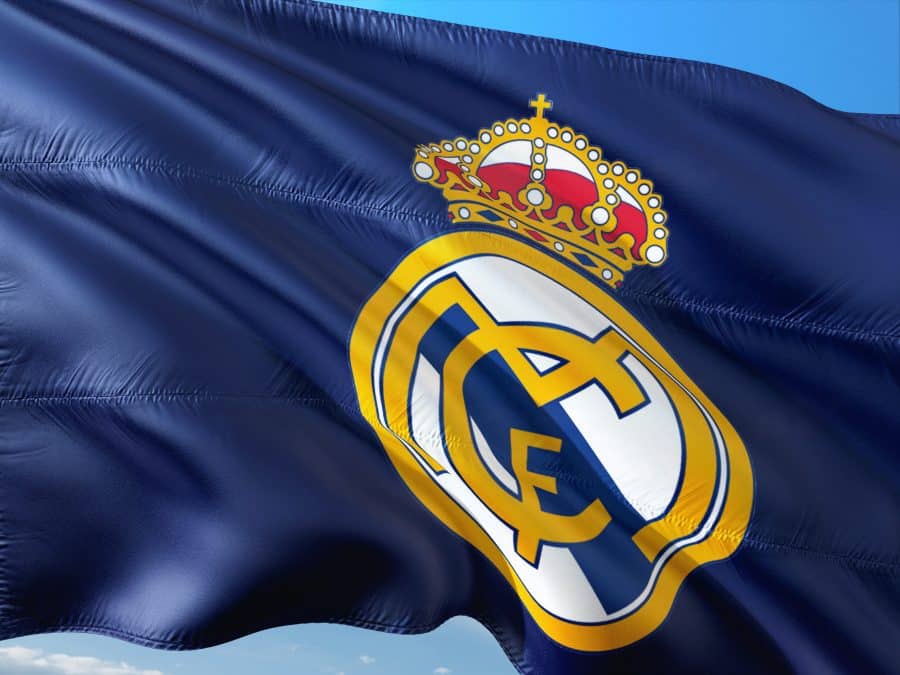 Real Madrid defeated Barcelona 2-1 in El Clasico tonight. The Los Blancos made a massive step towards the title, jumping over the most hated rivals, and leveling themselves with the local antagonists, Atletico, who has a game in hand.

The hosts opened the match very well, setting the pace on the field and controlling the tempo, which gave results almost immediately. After 13 minutes of play, Karim Benzema showed his class, beating Ter Stegen with a heel shot once Lucas Vasquez found him in the middle of the goalkeeper area.

The Spanish winger sent a cross from the right side, while Real’s veteran stunned everyone with a superb reaction, handing his team an early lead.

Hosts didn’t wait for too long to double the edge. It was the 26th minute once Toni Kroos scored, after a deflection that saw the ball hitting both Dest and Alba before ending inside the net.

This was a shocker for Blaugrana, whose players looked dazzled and confused during that period. Real could have scored the third goal as well, but Ter Stegen reacted very well once Valverde tried his luck from the edge of the box.

Barcelona regrouped during the halftime break, showing an immediate improvement at the start of the second 45 minutes. After one hour of play, Oscar Mingueza scored a goal that cut the deficit for Blaugrana, indicating a very dramatic ending of the game. Barcelona was pressuring, trying to reach the equalizer, but nothing happened.

Koeman’s crew decided to go all-in, taking the risk while attacking, and even hitting the crossbar in the final seconds of the event. Young Moriba had one powerful shot, that ended on the woodwork, saving the current champions.

Barca had several less dangerous chances in the second half, yet we can’t forget Messi’s post in the first part of the contest.

With 66 points each, the teams from Madrid are atop the La Liga, while Barcelona has 65. Atletico has a game in hand, which will be played in Sevilla against Betis. It is one of the biggest tests of the year for Simeone’s guys.

Meanwhile, Real’s next match is against Liverpool in the Champions League. They will be traveling to England with a 3-1 lead from the first leg, being a bit more relaxed. Barcelona will have a tough task of meeting Athletic Bilbao on April 17 in the Copa del Rey finals.