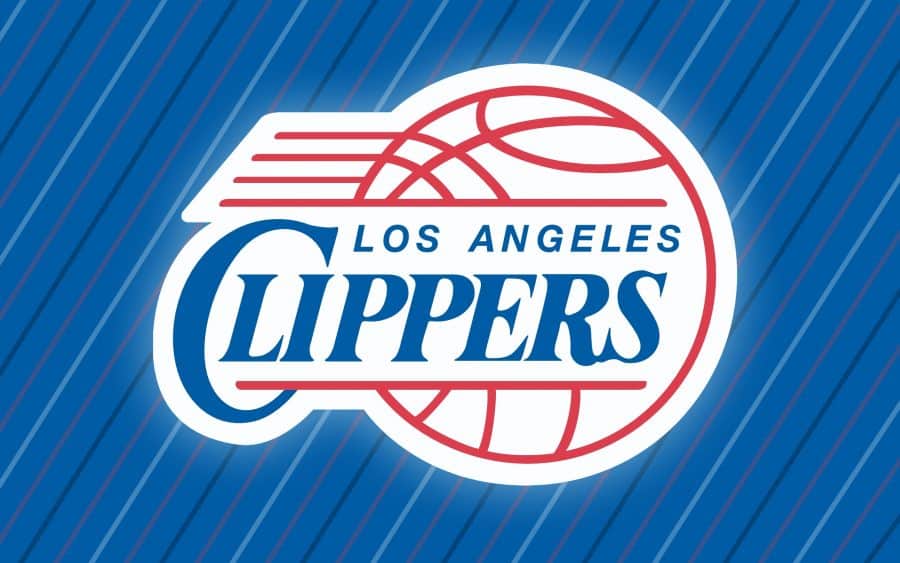 Both the LA Clippers and the LA Lakers had their rivals blown away on Christmas Day. Clippers defeated Denver Nuggets on the road, 121-108, while the champions schooled Luka Doncic and the Mavericks at Staples, 131-115.

Clippers had no mercy in Denver, against the team that eliminated them from the last playoffs. Both Kawhi Leonard and Paul George didn’t allow any comebacks and meltdowns but pushed hard throughout the match, not giving the home team the slightest chance to endanger their lead.

LAC outscored the hosts 40-29 in the second period, creating a 72-55 lead, keeping the same distance until the end. The leading duo PG-Claw had 44 points combined – George scored 23 along with nine assists, and Kawhi adding 21.

Serge Ibaka had 15 points, and the other newcomer Nicola Batum posted a really good performance in 36 minutes as a starter, 13 points, 10 boards, and four assists. Ivica Zubac Came off the bench to score 12 points, Lou Williams had 8.

Nikola Jokic was one assist shy of a triple-double, 14 points, 10 assists, and nine boards, while Jamal Murray had 23 points with five boards. Will Barton scored 15 off the bench, and Monte Morris 13.

Nuggets host the Rockets at home on Tuesday, while Clippers have no time for rest, as they play against the Mavs in LA on Sunday.

The previously-mentioned Mavericks felt the power of the champions, who wanted to redeem for the opening loss against the Clippers. The Lakers made a move in the second period once they slowly began pulling away from the guests.

Early on in the third, the LAL jumped to 80-63, and that was the end of Mavs’ hopes that they might defeat the purple and gold.

Anthony Davis had a game-high 28 points with 8 boards and five assists; LBJ added a double-double with 22 points and 10 assists with 6 rebs. LBJ is now the second scorer on the all-time Christmas Day list, with 383 points, trailing only Kobe Bryant. Montrezl Harrell was superb in the second half scoring 17 of his 22 points.

Dennis Schroder dropped 18 points in 25 minutes, and apparently, the Lakers and the German point guard already began talks regarding his contract extension.

Doncic once again had mild help from the rest of the team. The Slovenian player scored 27 points and had seven dimes, but apart from Josh Richardson and Trey Burke, who both had 17 points, he didn’t have anyone capable of resisting the champions.

Also, the Mavs had almost twice as fewer rebounds than their rivals, 27-53.

As said before, they stay in LA to meet the Clippers while the Lakers play with the Timberwolves. Both matches are on Sunday. 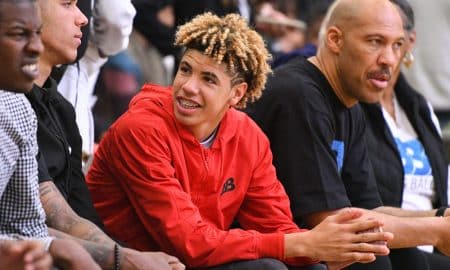