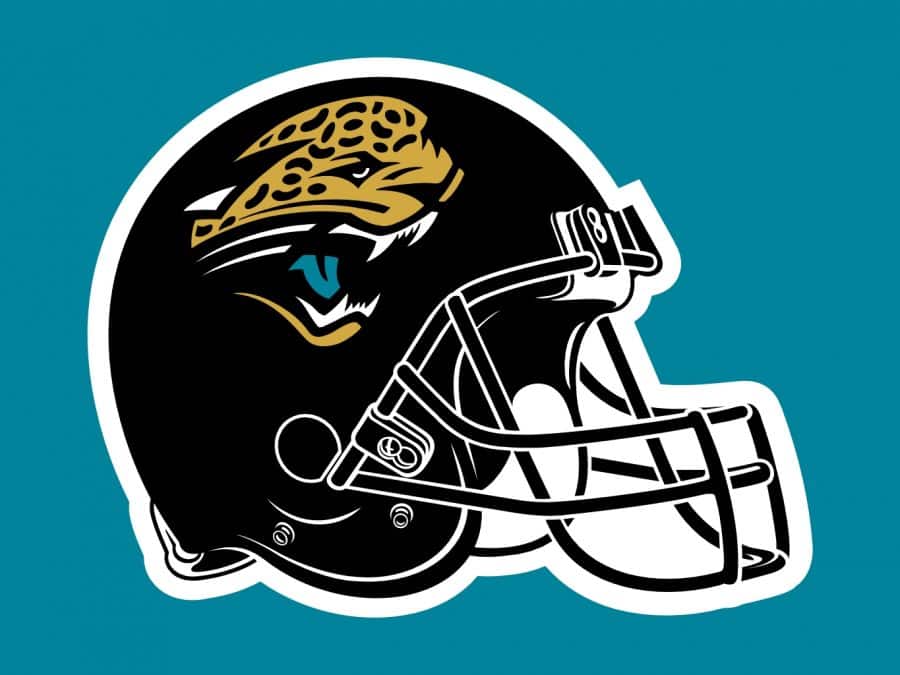 Leonard Fournette has been waived from Jacksonville Jaguars today. After three seasons of playing in Florida, one of the NFL‘s best running backs has to search his next destination.

This was a the worst-scenario case for the franchise from Jacksonville, as they wanted to trade the powerful RB, but without any success. According to head coach Doug Marrone, there weren’t any teams willing to offer at least something in return. The veteran coach stated that the organization lowered its demands and expectations for the trade to a minimum.

Unfortunately for the Jags, there weren’t any offers. That is why they had to reach out for the last solution and that is to waive the 25-year old.

Marrone also added that Fournette’s release wasn’t because of any off-field problems, but primarily due to his training camp performances.

The RB came out LSU in 2017, and was picked fourth at the NFL draft the same year. By far, he was the most important piece in Jaguars during the time spent there and was projected to be the star of the team. He scored 17 touchdowns in three seasons, rushed for 2,631 yards, and caught 1,009 more, all that in 36 games.

The previous campaign was the best when looking at him yards, yielding 1,500+ from the scrimmage, 1,152 on the ground, and 522 through the air in 15 matches. He was one of the most used players in the league.

His rookie season saw the Jags reaching the AFC Championship Game, with Fournette as their main weapon. He had four TDs, three of them against the Pittsburgh Steelers in the divisional rounds.

The Steelers are one of his potential next destinations. Per several sources, the team from Pittsburgh is the second favorite for Fournette’s services behind the Miami Dolphins who were pretty busy during this summer.

There are two versions regarding these two sides. The player will go to Miami and be a part of the new, rising crew, in a division that isn’t going to be that tough over the next few years. The Patriots are on the downhill, while the Jets look pretty lost. Other version, suggests his move to Pittsburgh, who would then become the legit contender for the Super Bowl right away, and stay like that in the next two, maybe three years until Ben Roethlisberger retires.

Of course, there are numerous other possibilities involved, for which we don’t know.