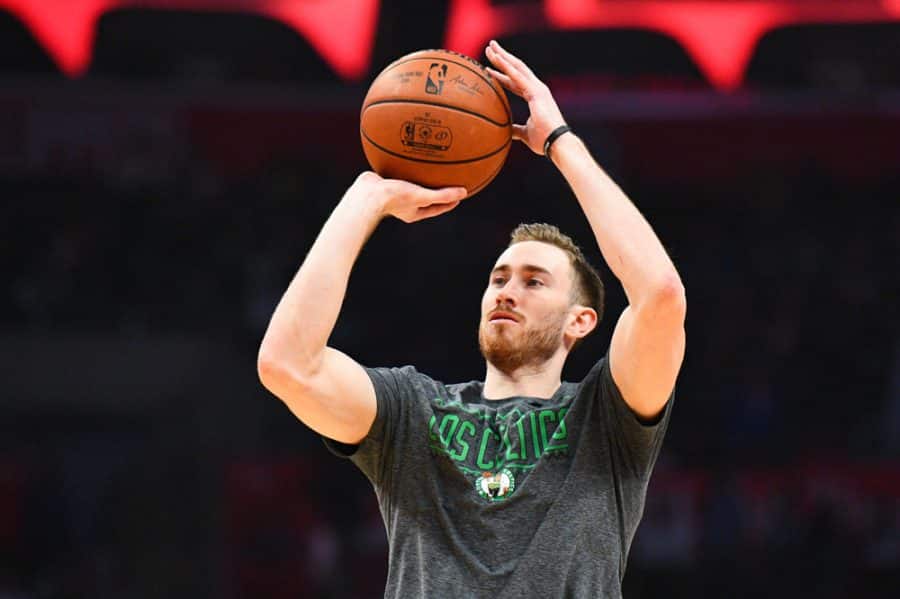 Gordon Hayward decided to opt-out of his contract with the Boston Celtics, while Golden State Warriors push hard for Kelly Oubre, sources report.

Just a few expected to see Boston’s forward on the market. Starting this Friday, he will become an unrestricted free agent after three years in Boston, and the buzz around his name is increasing from hour to hour.

The former Utah Jazz player joined the Celtics in 2017, but never fulfilled his potential. Constant injuries were the main problem why Hayward never became the leader of the team from Boston. After signing a max deal with the Celtics, he played just six minutes before picking up a severe ankle and foot injury against the Cavaliers.

He would miss the entire 2017/18 campaign due to recovery, but once getting back to the floor in the following season, Hayward was not the player he used to be before the injury.

During the previous year, he occasionally showed his true face, but never managed to put up consistent performances. In 52 games, Hayward posted 17.5 points, 6.7 boards, and 4.1 assists, picking up multiple health issues along the way, the most important one during the playoffs, when Celtics needed him the most.

The future for this player is unknown, as no teams stepped out and declared interest in him. He had $34.2 million in the last year of his deal with the C’s.

With Klay Thompson out for the season, Golden State Warriors needed to react fast, which they did. Reportedly, the team from the Bay Area is finalizing a deal with the OKC Thunder that would see them sending two second-round picks to Oklahoma City in exchange for Kelly Oubre Jr.

If GSW finishes between the 21st and the 30th place at the end of the season, OKC gets a 2021 first-round pick.

Oubre has one more year on his current deal and is set to earn $14.4 million, with the Warriors accepting that expense. The player recently came to OKC as a part of the Chris Paul trade.

He averaged 18.7 points with 6.4 boards in 34.5 minutes on the floor for the Suns last year, becoming one of their leading players. Oubre’s arrival will increase the Warriors’ luxury tax bill up to $134 million.

Facebook Twitter LinkedIn Pinterest
DON'T MISS IT Seattle Seahawks Top the NFC West Following a Victory Over Arizona Cardinals, 28-21 DON'T MISS IT UP NEXT Tiger Woods and His Son Charlie to Play at PNC Championship UP NEXT 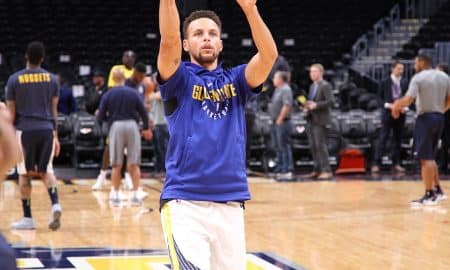