Home
NBA
The 2022-23 NBA Season Has Gotten Off To A Good Start For Joe Mazzullo And The Boston Celtics, Despite The Team’s Troubled Offseason

The 2022-23 NBA Season Has Gotten Off To A Good Start For Joe Mazzullo And The Boston Celtics, Despite The Team’s Troubled Offseason 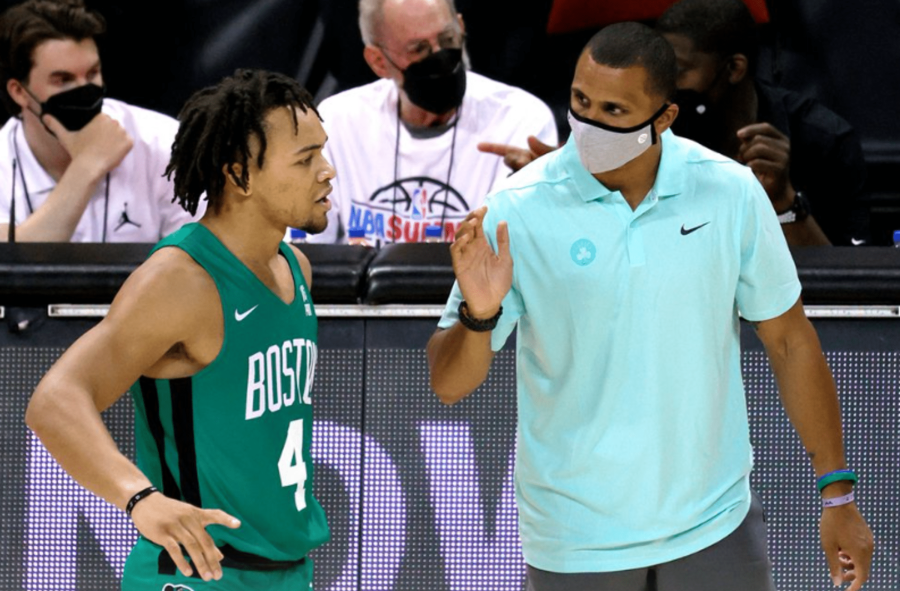 Given the turbulent offseason that the Boston Celtics went through, many people wouldn’t have been surprised if the team got off to a poor start to this season’s basketball competitions. Ime Udoka, the head coach of the Celtics, was given a one-year suspension for violating the team’s policies in June after the team came within two victories of winning the NBA championship. In his place, the Celtics hired Joe Mazzulla, who had no prior experience serving as a head coach at the NBA level.

Upon receiving his promotion, Mazzulla, who had worked as an assistant coach for the Boston Celtics since the 2019 season, became the youngest coach in the NBA. This is a challenging position for any coach, but it is especially challenging for a team coach with legitimate and significant title aspirations.

The news of Udoka’s suspension shocked the players, and many of them found out about it at the same time that their fans did on social media. This makes it especially difficult for a team to recover from a sudden shakeup of this magnitude, especially considering that many of the players learned about it at the same time as their fans did. Several people, before the start of the current season, referred to the Celtics as a team in complete disarray.

As a result, the Boston Bruins had a justifiable reason for their poor start to the season. They had picked up just where they left off last season when they were able to progress through the Eastern Conference, and they have done so through the first three games of this season without needing any explanation.

They started the season with a dominating performance against the Philadelphia 76ers, a club that came into the year with many championship expectations riding on their shoulders. The score was deadlocked at halftime, but the Celtics pulled away in the third quarter, outscoring the 76ers 35-25 and eventually winning 126-117 behind the combined efforts of Jayson Tatum and Jaylen Brown.

Facebook Twitter LinkedIn Pinterest
DON'T MISS IT The MLB Playoffs Cole And The Yankees Have Struggled Against The Astros, Falling To 0-2, While The Philadelphia Phillies Have Taken The Lead Against The San Diego Padres, 2-1 DON'T MISS IT UP NEXT With Their Game 4 Victory Over The Padres, The Philadelphia Phillies Have Advanced To The World Series UP NEXT 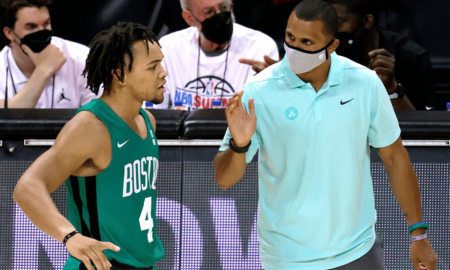 The 2022-23 NBA Season Has Gotten Off To A Good Start For Joe Mazzullo And The Boston Celtics, Despite The Team's Troubled Offseason

Given the turbulent offseason that the Boston Celtics went through, many people wouldn't have been...