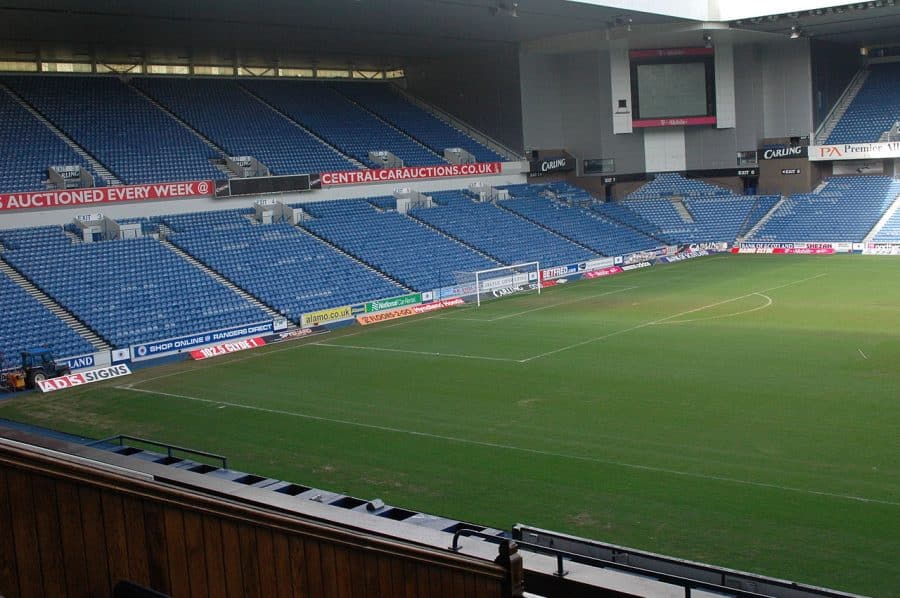 The Scottish Old Firm Derby ended with Glasgow Rangers defeating their biggest rival, Celtics, 1-0. Callum McGregor scored the only goal of the match, hitting the back of his own net midway through the second half.

Nir Bitton received a red card in the 62nd minute, following a tackle on Rangers’ striker Alfredo Morelos. During one counter-attack, the pacey Colombian tried to run away from the Celtic’s defender down the left flank. Bitton took him down without a proper reason, as many believe that Morelos couldn’t do anything due to the angle of his position and the fact that one other Celtic defender was coming to help.

This was a massive hit for the guests, who were a better rival up to that point. After that, the Hoops suffered another blow. Rangers had corner, with Joe Aribo trying to score, following the same and sending the ball directly towards McGregor’s shoulder. It would deflect from the Celtic’s captain into the net, for yet another win of the leaders, who now have 19 points of advantage over the rival.

The way the game started didn’t indicate such a result, as the Rangers barely survived the opening 45 minutes. Celtic had a few excellent chances, hitting the post on one occasion and threatening the home team on a few more. Neil Lennon’s side had 11 shots, three on target but without success in breaching the Rangers’ defense.

Meanwhile, the Gers were trying to remove the pressure, but that happened midway through the second, with Bitton leaving the pitch and Celtic having a player fewer. All after that was a routine for the only unbeaten team in the Scottish League so far.

The Rangers played 22 games, posting 20 wins and two draws, with an amazing goal difference of 57 goals scored and just five conceded. Apart from being invincible in the domestic league, one of the biggest names on the continent is excellent in the Europa League, advancing to the knockout stage without any trouble.

Celtic is far ahead, with 43 points, 19 fewer than Steven Gerrard’s side. They do have three games in hand, but even with those nine points, the Hoops would need a miracle to reach and jump over the Gers.

After nine-year domination, it appears that Scottish football would see changes at the top, with the Rangers winning the first trophy after 2011, its 55th title overall.

Facebook Twitter LinkedIn Pinterest
DON'T MISS IT Astonishing Justin Fields Sets Up CFP Finals Between Ohio State and Alabama DON'T MISS IT UP NEXT USA Beats Slovakia 5-2, Reaches the Semis of the World Junior Championship UP NEXT 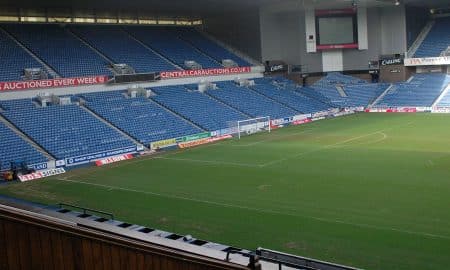