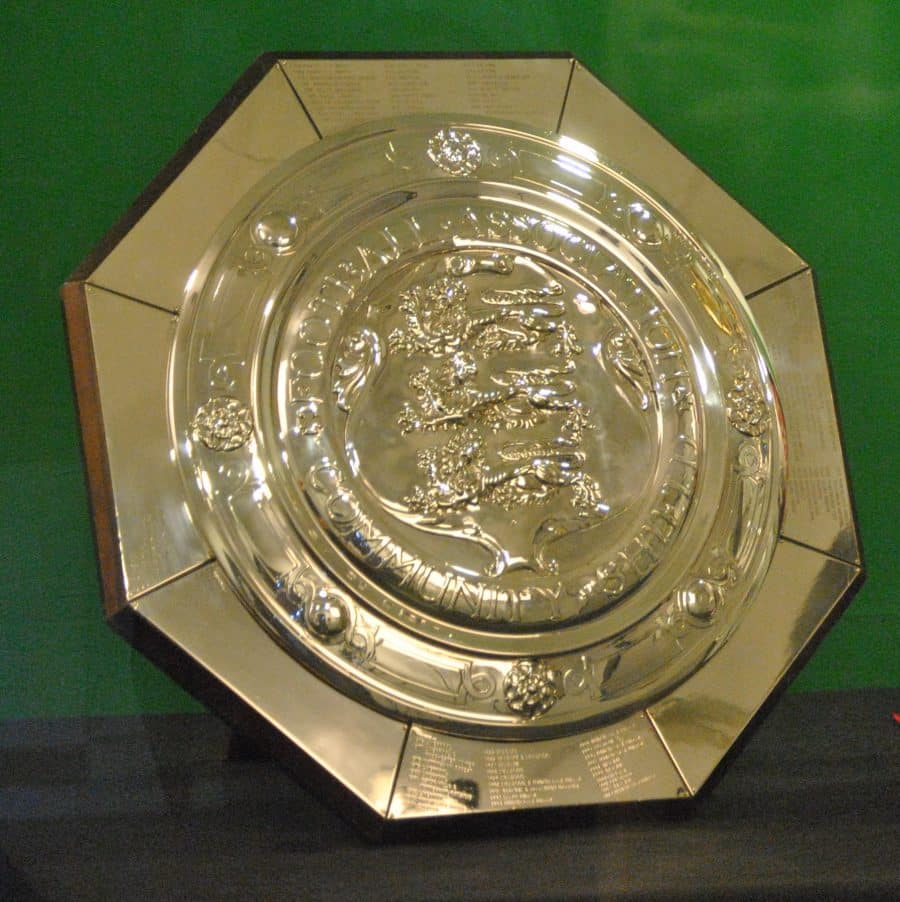 Arsenal and Liverpool meet in the FA Community Shield match and announce the start of the new season in English football. The two sides are the winners of the most important trophies last year, and even though this is a ceremonial event, there won’t be anything similar in their approach. Both Gunners and Reds will be playing with 100% of their power, trying not only to win the trophy, but also to post a win over a great rival.

The Gunners finished the previous campaign with a win over Chelsea in the FA Cup finals, and that brought them the trophy and the salvation of the entire season. Arsenal failed to reach the UCL, to win Europa League, or the English Football League Cup, and their fans were getting ready to suffer another frustration. And when Pulisic scored to give Chelsea a lead in the finals, everything seemed black for the guys from Emirates.

Yet, Pierre Emerick-Aubameyang saved his team, turning the entire situation upside-down. That particular moment boosted the morale of Arsenal’s players, and it seems that they get into this season pretty pumped-up and ready to take on challenges from a different perspective.

The only problematic area in their game is the defense, which is shaky, often allowing goals. For instance, Arsenal conceded at least once in the previous four games. On the other hand, the attack is superb with two or more hits in five of the latest six contests.

The Reds finally fulfilled a dream, winning the Premiership after three decades. But that is not enough. Liverpool wants to prove its excellence once more, and this time, they aim to capture multiple trophies. Klopp didn’t touch the roster that much, and apart from Thiago Alcantara from Bayern Munich, it seems that there won’t be any major additions landing at Anfield this summer.

And why would there be any, when Liverpool has everything that takes to dominate – fantastic goalkeeper, strong defense with two of the world’s best players in their positions (Van Dijk, and Alexander-Arnold) and a ferocious attack. Plus, one of the best if not the best coach.

Attacks will be in the middle of the story here, and high efficiency is apparently the most realistic outcome here. Over 2.5 goals are set at -170, and even though it is not some extremely high profit, it is safe. For those who want risky bets, try with over 1.5 HT (+120).